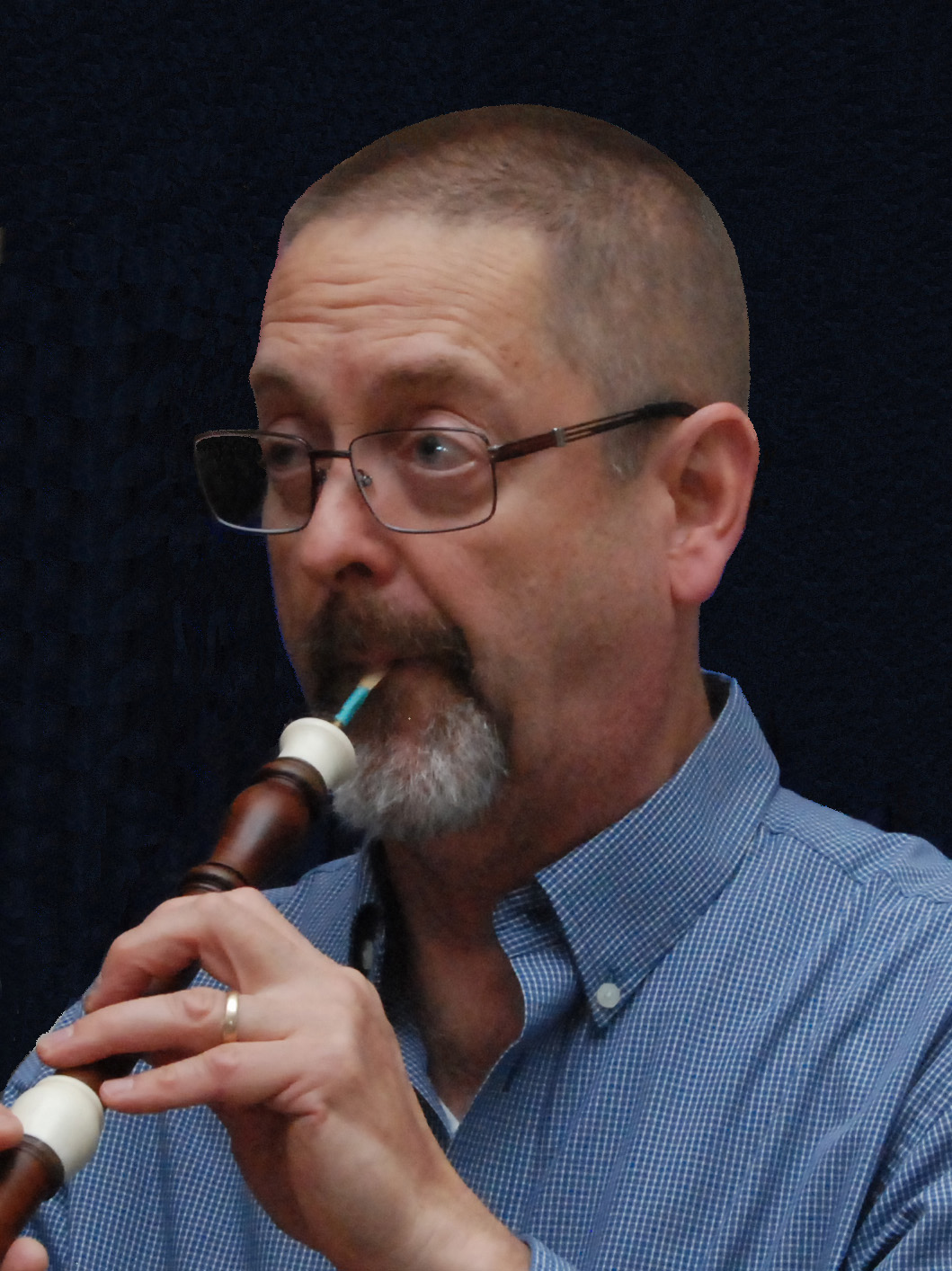 Christopher Brodersen (b. 1948), baroque oboe and baroque bassoon, pursued undergraduate and graduate degrees in music history, vocal performance and musicology at the University of Michigan and Wayne State University. In 1973 he began an apprenticeship with organ builder Klaus Becker; later he worked for harpsichord builder Martin Sassmann. Returning to the States in 1975, Brodersen took up the baroque oboe. Initially self-taught, he subsequently studied privately with Bruce Haynes, Stephen Hammer and Marc Schachman.

In addition to his musical activities, Brodersen is a builder of historical keyboard instruments (harpsichord, clavichord and fortepiano) and is active in music journalism. In the latter role he was the Review Editor of Continuo Magazine from 1995 to 1999, and recently (2013) contributed 13 articles to the Second Edition of the Grove Dictionary of Musical Instruments. Brodersen is on the staff of Fanfare Magazine, and is also an occasional contributor to The Double Reed, the journal of the International Double Reed Society.