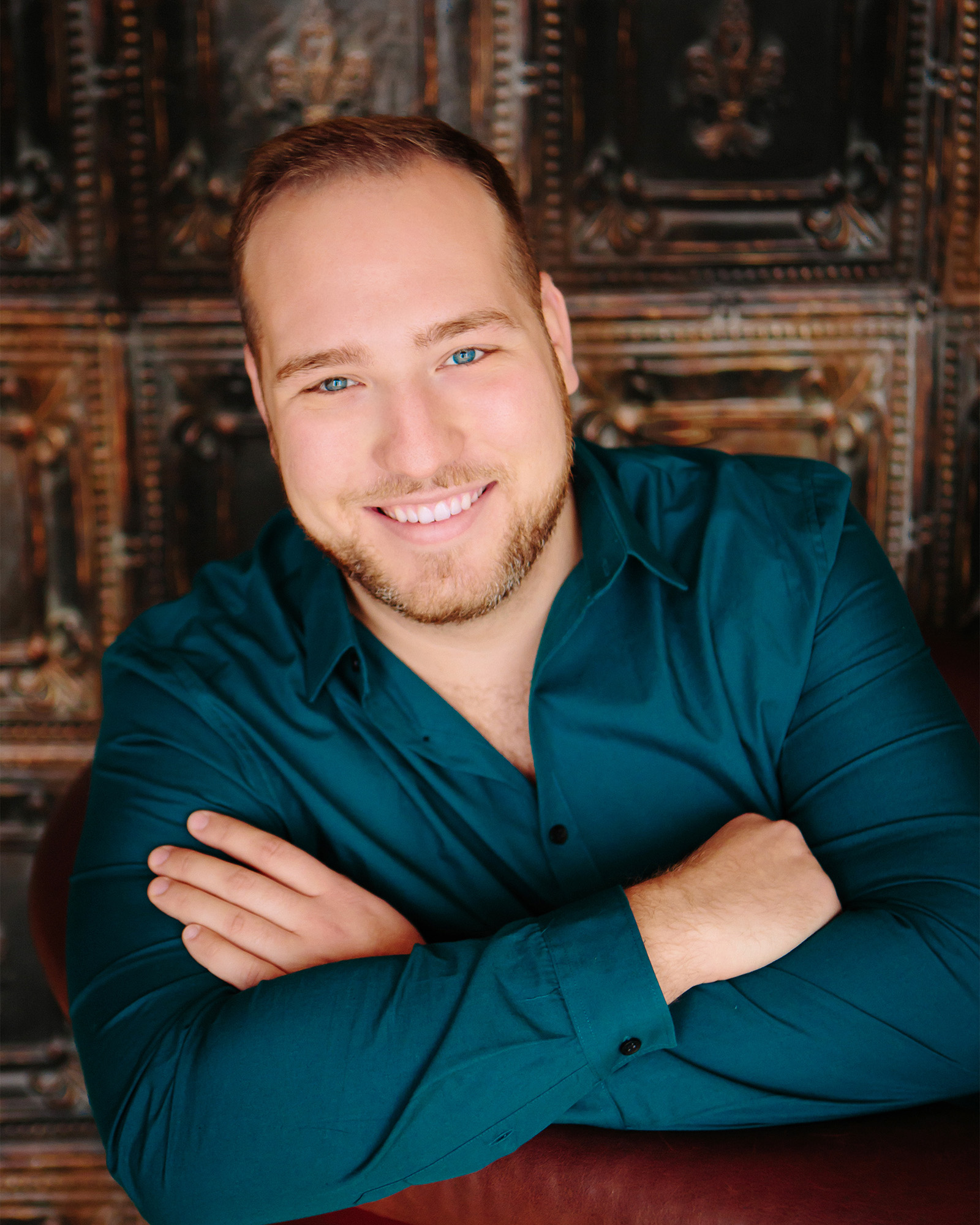 Praised by OperaToday as an “engaging baritone,” Mr. Juricka’s performance career has brought him to concert, opera and musical theatre stages around the nation.

His favorite opera credits include Owen Hart (Dead Man Walking), Pandolfe (Cendrillion), and Eisenstein (Die Fledermaus). During the summer of 2018, he was featured as an Apprentice Artist with Des Moines Metro Opera. In 2017, he was a finalist in the Classical Singer Competition (Emerging Professional Division) in Chicago, IL. He received first place for the New England Region of this same competition's preliminary rounds in both Musical Theatre and Classical. He currently sings regularly with Odyssey Opera’s Chorus.

In the concert singing world, Craig is a sought-after soloist and chorister. Most recently has been featured as a chorister and/or soloist with The Boston Camerata, Handel & Haydn, and Boston Baroque. As a Choral Scholar at Marsh Chapel, he has performed in various Bach cantatas, as well as Handel's Judas Maccabaeus (Messenger) and Bach's St. John Passion (Pilatus).

As an advocate for the pedagogy behind cross-training the voice, Craig's approach to singing is routed in his cross-trained background. Comfortable in teaching all genres, Craig’s students range in age, beginners to pre-professionals. Using a pedagogy based on the philosophy and methods of the bel canto tradition and modern musical theatre pedagogies, Mr. Juricka’s teaching is a mix of various methods.

Mr. Juricka holds a Masters of Music in Vocal Pedagogy, from The Boston Conservatory at Berklee, as well as professional affiliations with the National Association of Teachers of Singing (NATS) and College Music Board. He is a current board member with the Boston NATS Chapter. In 2016, he received his BM from Capital University in Vocal Performance, with an emphasis on Opera and Musical Theatre.

He maintains a private studio in Cambridge, Massachusetts, and teaches voice at The Walnut Hill School of the Arts and Amy Dancz Voice Studio.