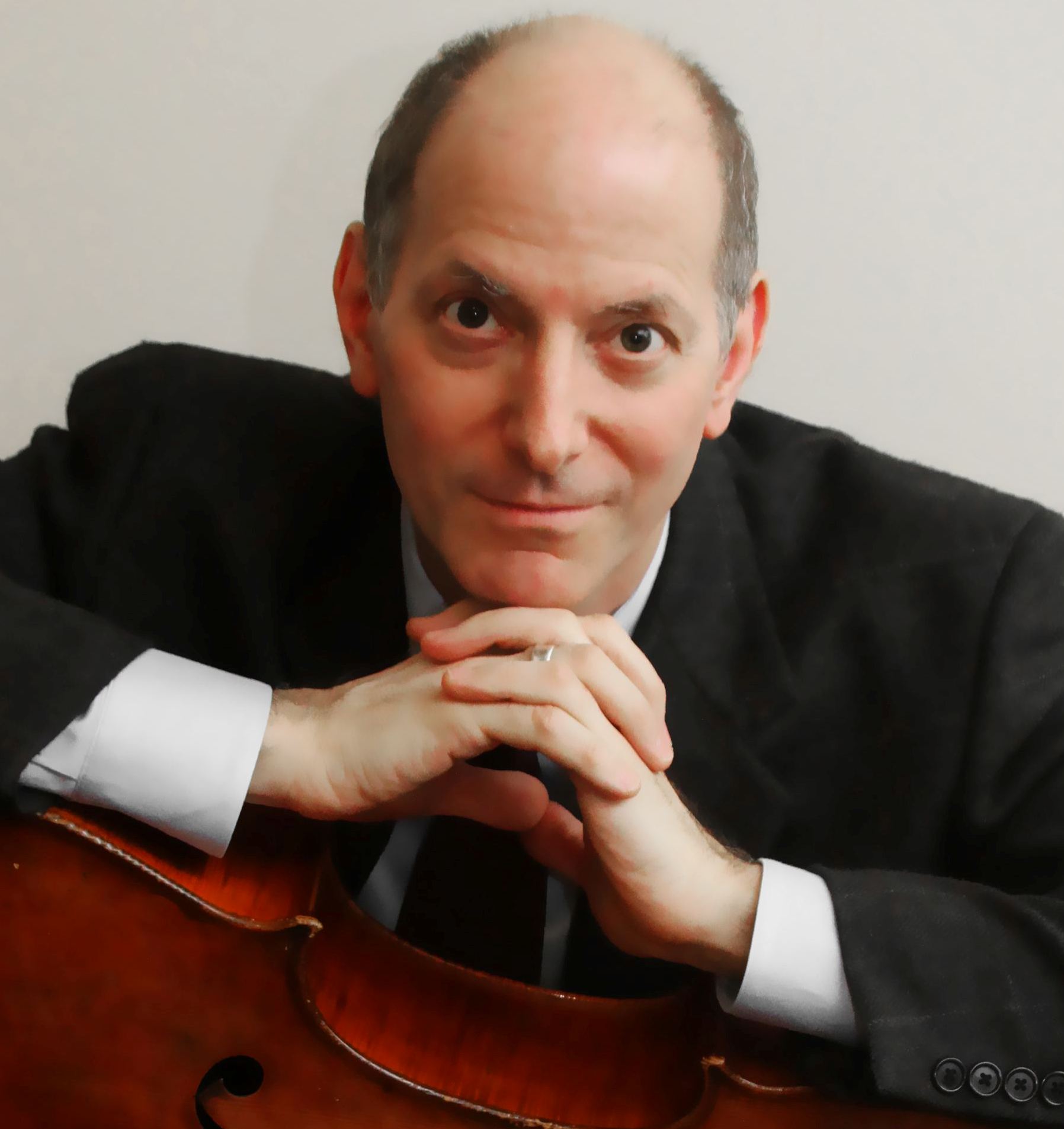 Cellist DAVID BAKAMJIAN performs regularly as a recitalist, ensemble player, and recording artist on both modern and baroque cello. In addition to appearances in New York's premiere concert halls, he has appeared several times on National Public Radio and WQXR, and was a winner or finalist in four international chamber music competitions. As a member of the Casa Verde Trio, he completed six critically acclaimed national tours and a month-long tour of China. He has performed as soloist with the Allentown Symphony, Philharmonia Virtuosi, Beijing Symphony, Early Music New York, Bachanalia Festival Orchestra, Musica Bella, the Hunterdon Symphony, and the Lehigh University Philharmonic, and he has served as principal cellist for several orchestras, including the Berkshire Opera, New York Grand Opera, Bachanalia, the High Mountain Symphony, and the Miss Saigon theater orchestra on Broadway. On baroque cello, he performs with Concert Royal and the American Classical Orchestra, and he was principal cello of Early Music New York for several years. He is a founding member of the New York Classical Quartet and of Brooklyn Baroque, whose CDs were deemed a “must buy” by the American Record Guide. His recording of cello sonatas by Boismortier was released in 2011 to critical acclaim. Mr. Bakamjian was featured at the Metropolitan Museum of Art in Evocations of Armenia, a specially conceived program that he co-wrote with actress Nora Armani for solo cello and spoken word. By special invitation, they subsequently took the program to Armenia. A dedicated teacher, he is the director of both the Summer String-In, where he teaches and performs as a member of the Simon String Quartet, and of the three Play Week chamber music workshops for adult amateurs. He earned his B.A.at Yale, and his Master’s and Doctorate degrees at SUNY Stony Brook, and he was a faculty member of Lehigh University for eight years.