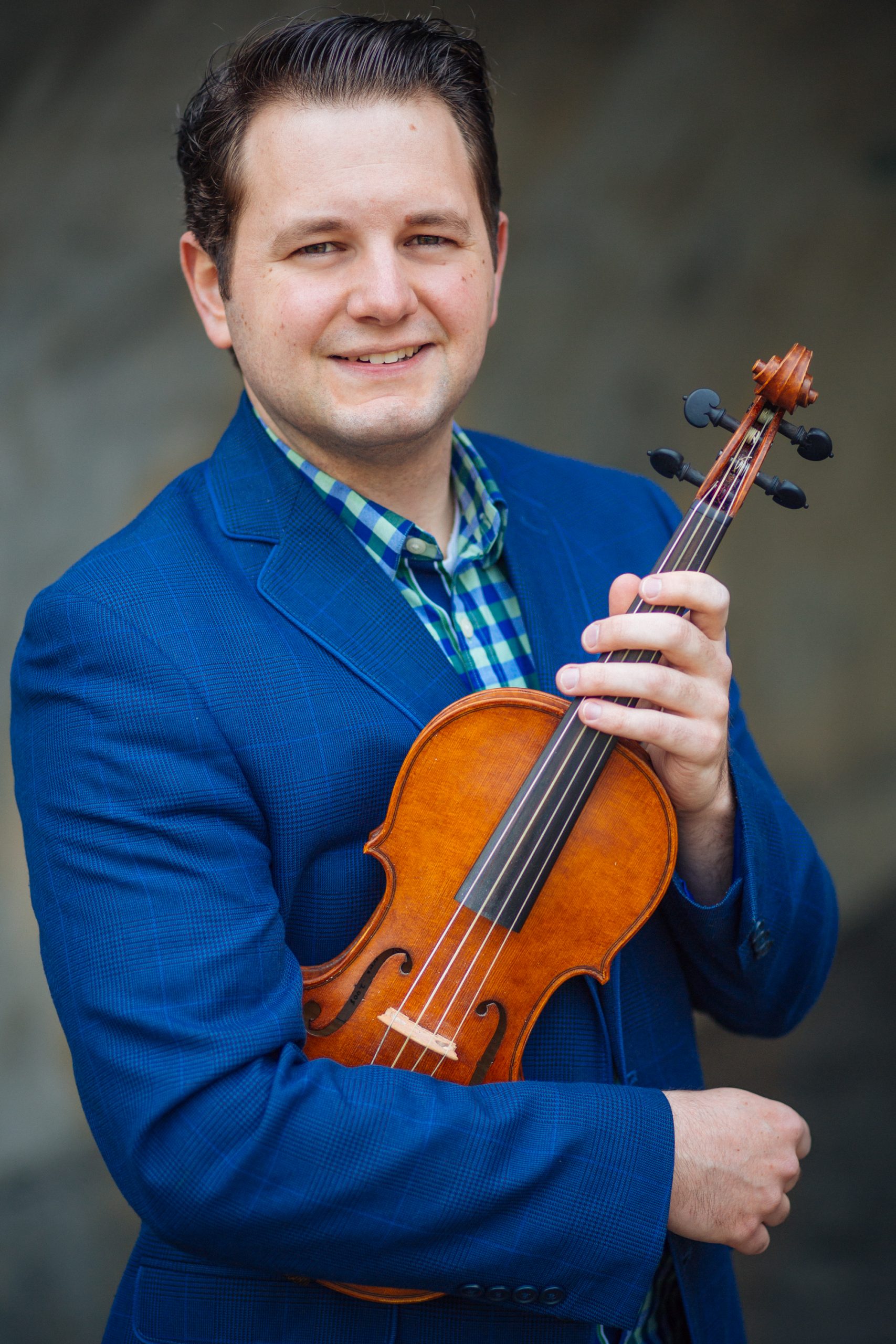 Aside from his performance endeavors, Jeffrey has worked for David Brewer Fine Violins assisting clients with investment purchases of antique instruments to managing the sales for Riverton Music at their Clearfield UT location. He succesfully set new sales and revenue records for the area, particularly in the piano department which saw a near ten fold increase.

When Jeffrey has free time, his interests include violin making, visiting national parks, hiking, speaks fluent Mandarin Chinese and raising his daughter with his wife, Rebecca.