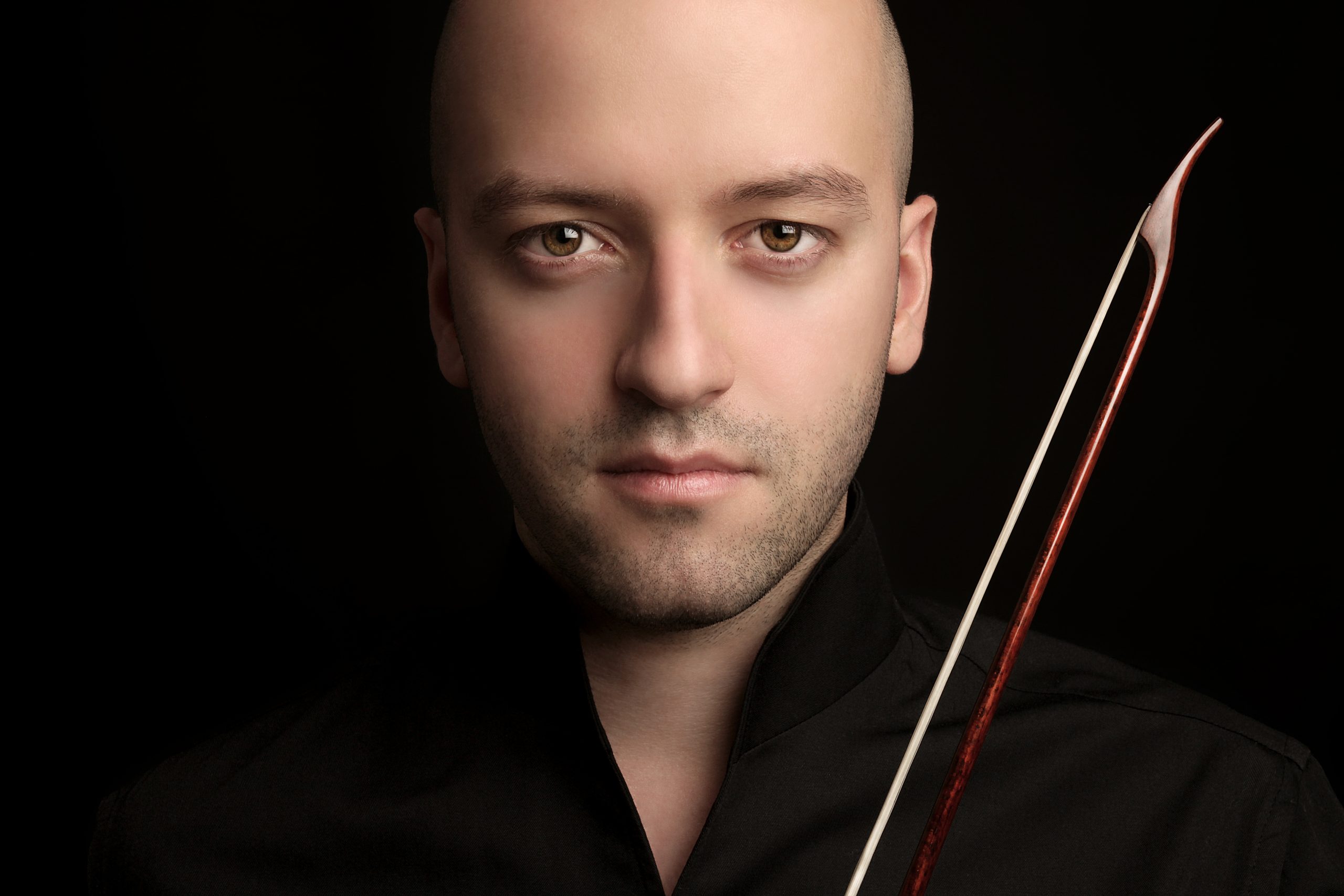 Joan Plana alternates his career in the US and Europe between the worlds of both modern and baroque violin. Since moving to New York a decade ago, Joan has built an active career as solo, orchestral and chamber musician. Recipient of several prizes and awards, Joan has performed concerts all over Europe, Canada, US, Japan, China, and South America. A founding member and director of the baroque ensemble CONCITATO, he has been the Music Director of L’Académie Baroque Orchestra (Boston), concertmaster of Baroque Band (Chicago), the American Baroque Orchestra, Concentus New York (Japan) and guest leader in other baroque orchestras around the country. He has been a member of the European Baroque Orchestra and played with groups such as Il Pomo D’Oro, The Sixteen, Trinity Wall Street and Handel and Haydn Society, among others. Born in Lleida, Catalunya, he holds degrees from the Juilliard School’s Historical Performance Program, the Cleveland Institute of Music and the ESMUC (Barcelona). He is currently pursuing a Doctorate of Musical Arts at the CUNY Graduate Center. He has been on the faculty at the “Rethinking Bach” workshop at the Tokai University in Japan.