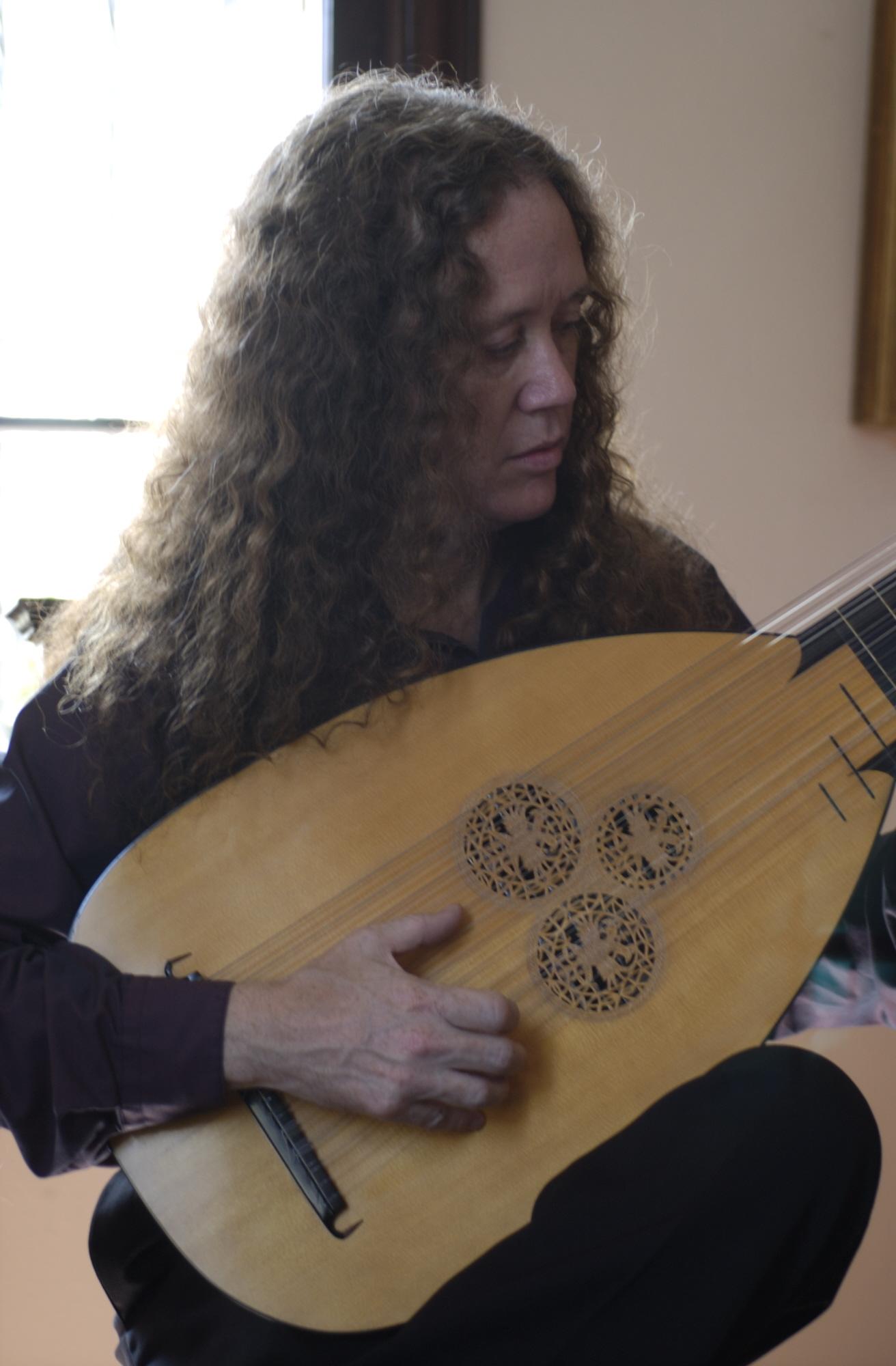 “Obviously what we’re dealing with here is extreme virtuosity.”

“Schneiderman’s performance was dazzling.  His fluent, unassuming virtuosity was entirely at the service of the music; and the dizzying gigue which closed the work left this listener breathless.”

“Few indeed are those who show such versatility and accomplishment on such a range of instruments as does John Schneiderman.  He has uncovered an astonishing range of neglected repertoire and brought these seemingly dusty pages to life in creative and refreshing ways.  John Schneiderman is an important figure in American plucked string history…a “multiple threat” performer, researcher and pedagogue at the highest level…”

Critically acclaimed virtuoso of plucked instruments since age nine, John Schneiderman specializes in the performance practice and repertoire of eighteenth-century lutes and nineteenth-century guitars.  Based in California, Mr. Schneiderman is in demand as a soloist and chamber musician collaborating on recordings and performances throughout North America.

Beginning his performance career as a banjo, guitar, bass and fiddle player, the young Schneiderman was a familiar face on the stages of bluegrass and folk festivals throughout California.  Mr. Schneiderman studied with British guitar pedagogue and author Frederick Noad, and continued his studies at the Schola Cantorum in Basel, Switzerland, with the great modern pioneer of the baroque lute, Eugen Dombois.  Mr. Dombois’ precise and detailed approach to the repertoire continues notably to influence Schneiderman’s interpretations today.

He is a member of Ensemble Galanterie, The Czar’s Guitars, Les Deux Amis, and the Schneiderman-Yamaya Duo. He has performed with the Los Angeles Opera, Los Angeles Chamber Orchestra, Los Angeles Philharmonic, Los Angeles Master Chorale, Los Angeles Baroque Orchestra, Musica Angelica, Seattle Baroque, Philharmonia Baroque Orchestra, Chanticleer, Musica Pacifica, El Mundo and the American Bach Soloists.  His extensive discography, much of it rarely or never before recorded lute and guitar music, includes CDs on the Titanic, AudioQuest, Centaur, VGo, Profil:Edition Günter Hänssler and Dorian Sono Luminus labels.  Mr. Schneiderman is currently on the faculties of the University of California, Irvine, Irvine Valley College, and Claremont Graduate University, and has been on the faculties of Orange Coast College, California State University, Long Beach and the San Francisco Conservatory of Music.