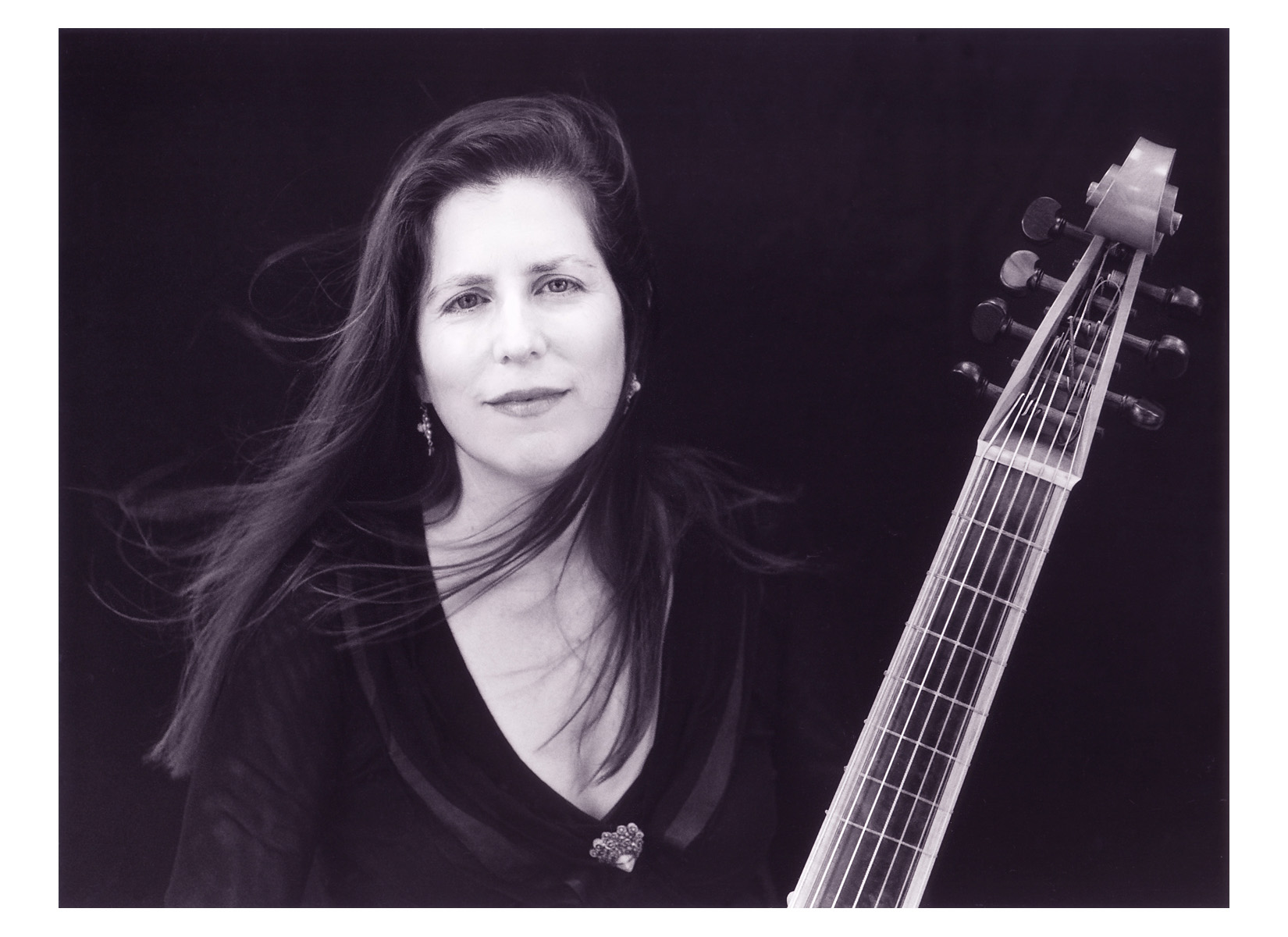 Amy Brodo (cellos, violas da gamba) performed for many years in Italy, Israel, and England before moving to San Francisco. Her positions included assistant principal cellist of the Orchestra del Maggio Musicale Fiorentino and cellist with the Israel Philharmonic. In Europe, she performed with Andrew Parrott and the Taverner Players, the Norsk Barokkorkester, Hanover Band, the Royal Philharmonic Orchestra, D'Oyly Carte Opera, and the City of Valencia Orchestra. In California, Ms. Brodo has performed with groups including Lux Musica, Sex Chordae Consort of Viols, Magnificat Baroque Orchestra, American Bach Soloists, El Mundo, I Favoriti, Musica Angelica, Archetti and Albany Consort. She has performed at festivals including the Santa Cruz Baroque, Berkeley Early Music, Beaune, and San Luis Obispo Mozart Festival. She has recorded for CDI, Centaur, Sony, DGG, Koch, Helicon, Kleos, MRS, and New Albion. She is a founding member of Harmonia Felice. Amy is a board member of the Berkeley Piano Club and a member of the Music Teachers' Association of California. amybrodo.com