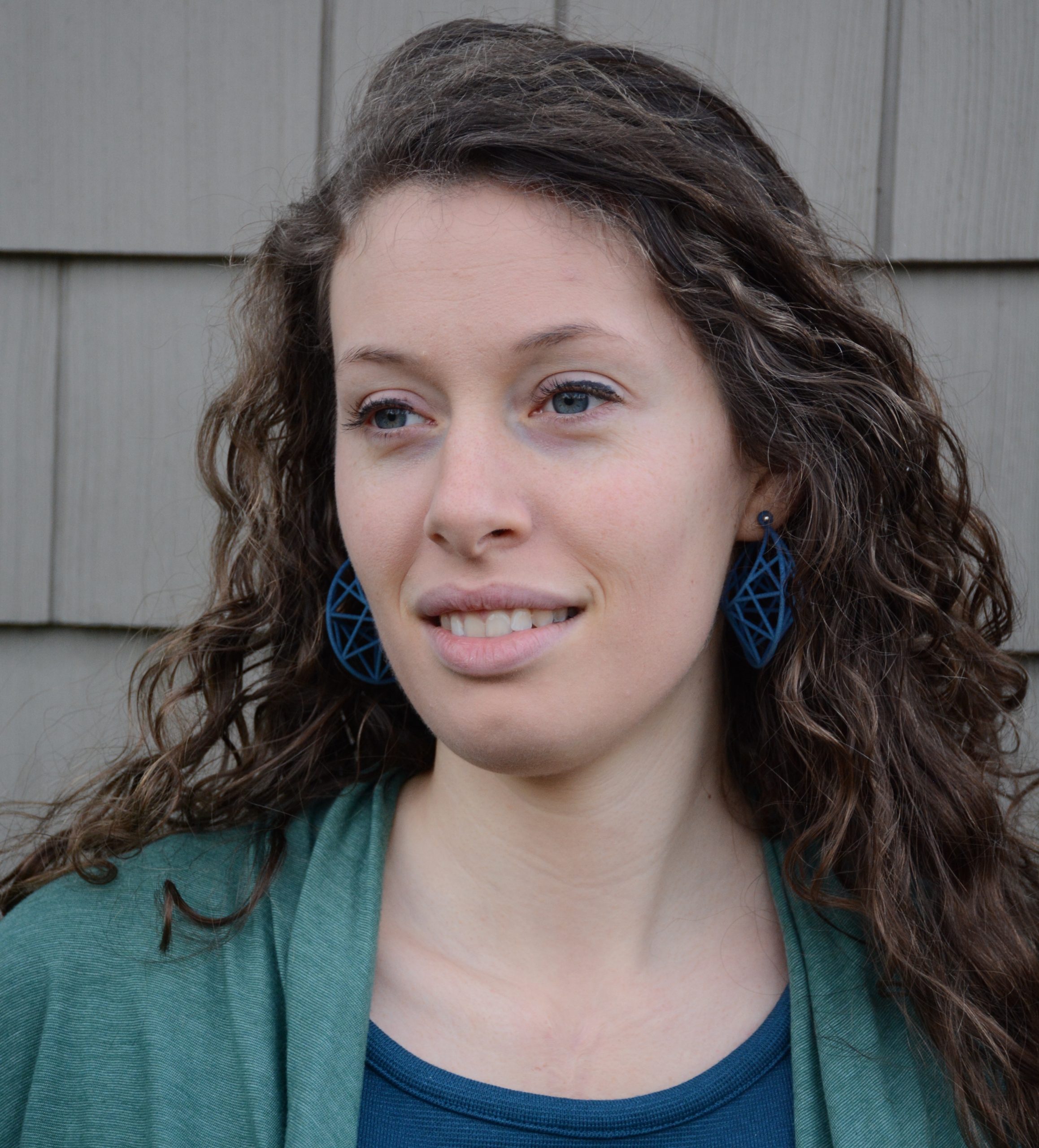 Mezzo-soprano Ashley Mulcahy is a recent graduate of the Voxtet Program (MM ‘19) at the Yale School of Music and Institute of Sacred Music, which provides four students each year a full scholarship to study early music, oratorio, and chamber music. At Yale, Ashley studied with James Taylor and had the opportunity to work with many internationally renowned conductors, including Nicholas McGegan, Masaaki Suzuki, David Hill, and Simon Carrington, and performed at venues such as Carnegie Hall, Alice Tully Hall, and the Leipzig Gewandhaus. Favorite performances include alto solos in Handel’s Alexander’s Feast, Bach’s St. John Passion, and Haydn’s Lord Nelson Mass with Juilliard 415, and the title role in A. Scarlatti’s Caino, ovvero il primo omicidio.

Ashley has performed with numerous ensembles including Bach Collegium Japan, Theatre of Voices, New York State Baroque, The Newberry Consort, and Music of the Baroque. Additionally, Ashley co-directs her own ensemble, Lyracle, dedicated to repertoire for voice and viol family instruments. Lyracle is one of just four ensembles invited to perform at the 2020 Early Music America Emerging Artist Showcase. http://www.lyraclemusic.com/

Ashley currently resides in the Boston area, where she is a regular soloist and the Alto Two Section Leader at Marsh Chapel, under the direction of Scott Allen Jarrett. Ashley was a Young Artist at the 2017 Boston Early Music Festival and earned a BA in Italian and a BM in vocal performance from the University of Michigan, where she studied with Carmen Pelton.