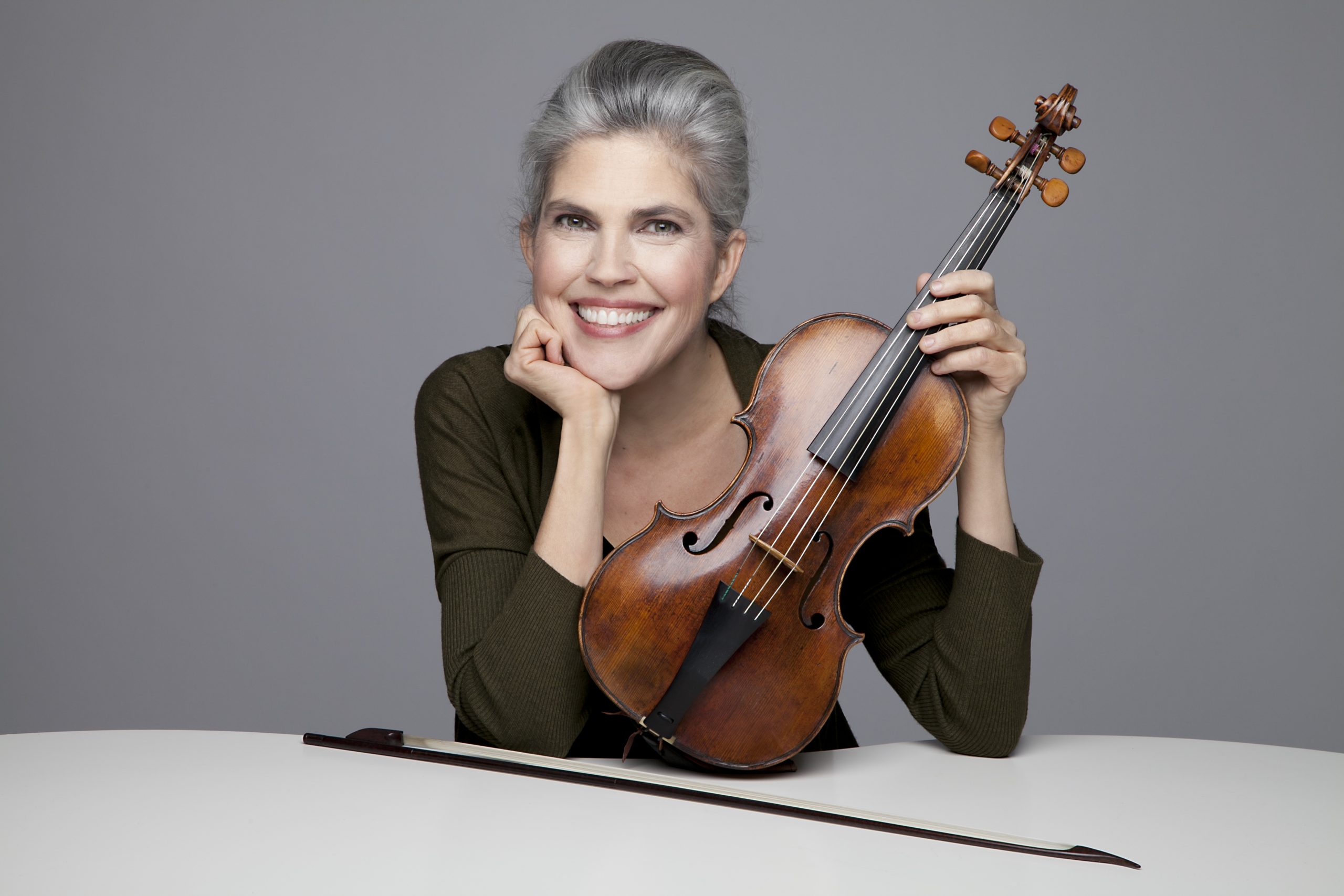 Ingrid Matthews is well established as one of the premier baroque violinists of her generation. She won first prize in the Erwin Bodky International Competition for Early Music in 1989, and was a member of Toronto's Tafelmusik Baroque Orchestra before founding the Seattle Baroque Orchestra with Byron Schenkman; she served as its Music Director from 1994 to 2013. Matthews has performed extensively around the world with many of today's leading early music ensembles, appearing as a soloist and/or guest director with groups including the New York Collegium, the Australian Brandenburg Orchestra, the Bach Sinfonia (Washington DC), Ars Lyrica (Houston), Musica Angelica (Los Angeles), New Trinity Baroque (Atlanta), and numerous others. Matthews has won high critical acclaim for a discography ranging from the earliest Italian violin music through the Sonatas and Partitas of J.S. Bach (“the finest complete set of these works,” according to Third Ear's Classical Music Listening Companion). She has taught at Indiana University, the University of Toronto, Oberlin College, the University of Washington, the University of Southern California/Los Angeles, and the Cornish College of the Arts in Seattle. She also plays jazz and swing styles and is active as a visual artist.