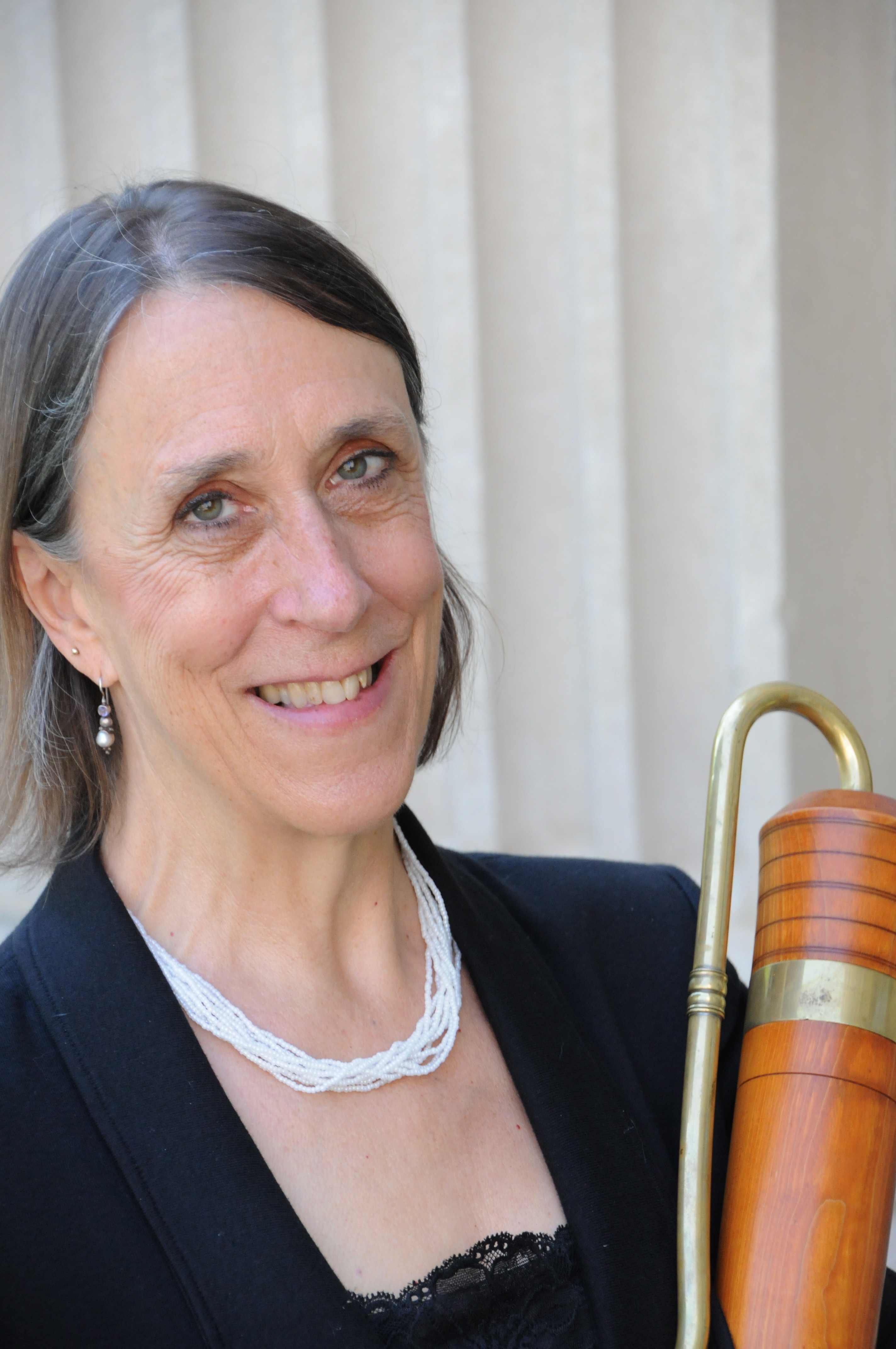 Joan Kimball, artistic co-director and a founding member of Piffaro, has concertized with the ensemble throughout the U.S., Europe, and South America, and has performed with many of the leading early music artists and ensembles in this country.  With Piffaro she has recorded for Deutsche Grammophon Archiv Produktion, Dorian Recordings and PARMA/Navona, and in addition can be heard on the Vanguard, Eudora and Vox Amadeus labels. Widely known in the early music community as a teacher of recorder, early double reeds and bagpipes, she has a studio of young players and adults at home in Philadelphia, and is on faculty at early music festivals and workshops across the country. In addition, she collaborates with instrument maker and player Charles Wines on the construction of Medieval and Renaissance bagpipes, and makes double reeds for shawms, dulcians and capped winds.