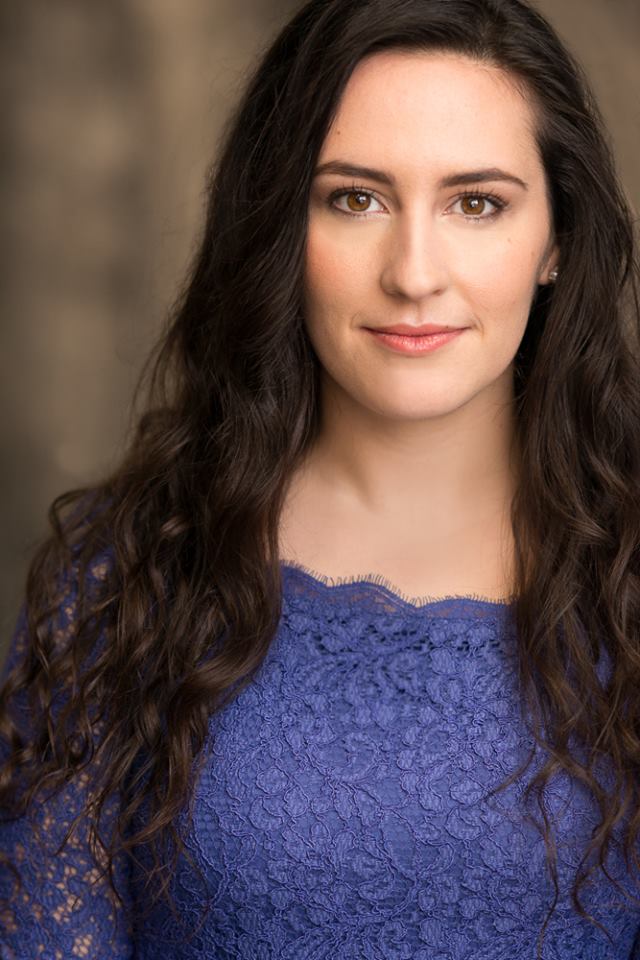 French-American soprano Véronique Filloux has been noted for her “radiant vocal ease” and won praise from Opera News for her “expressive, lovingly shaded soprano.” She looks forward to her 2020/21 season as a first-year Resident Artist with Pittsburgh Opera, singing Despina (Così fan tutte), Chan Parker (Charlie Parker's Yardbird), and the title role in Handel's Semele. She spends the summer singing L'Amour and covering La Folie in Rameau's Platée.

In the 2019/20 season, she performed the roles of Shepherdess/Soprano Soloist (Venus and Adonis) with Opera Lafayette, with whom she sang Tigrane (Radamisto) last year. Prior to COVID-19, she was scheduled to make her debut with Salt Marsh Opera as Clorinda (La Cenerentola) and return to Opera Lafayette as Jeannie in the modern premiere of Philidor's The Blacksmith. Also an active concert singer, she returned to soprano solos in Carmina Burana, Bach’s Jauchzet Gott in allen Landen, and Handel’s Messiah, with organizations including the Champaign-Urbana Symphony Orchestra and Bach Collegium San Diego. A regular performer of early music, she is also pleased to rejoin Chicago’s Music of the Baroque, singing Pales in Bach’s “Hunt Cantata” and Aricie/La chasseresse (Hippolyte et Aricie, excerpts). She spent the summer with Des Moines Metro Opera as a part of their Virtual Festival.