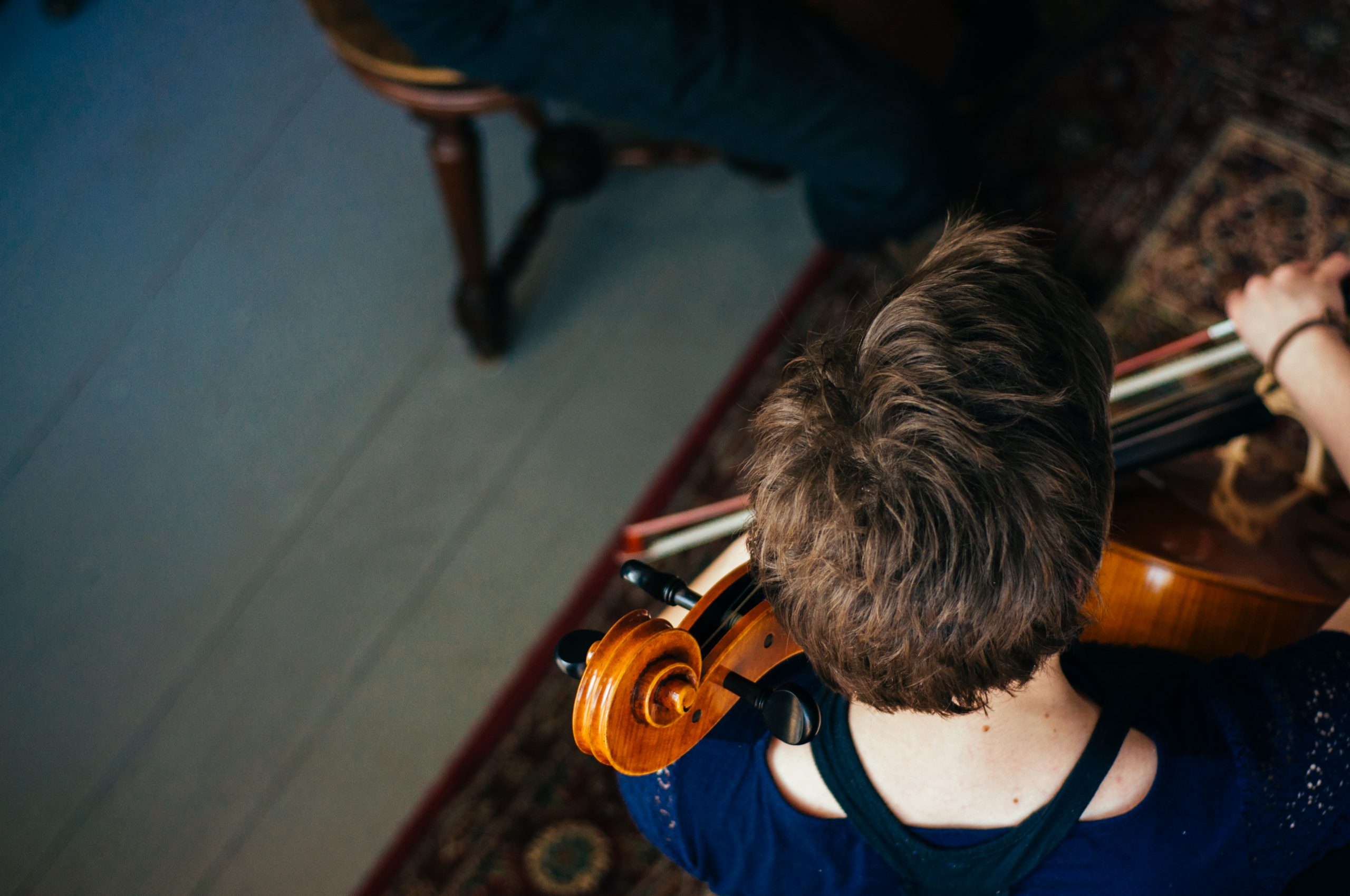 Rebecca Landell Reed enjoys a varied career performing on multiple instruments playing music from the Renaissance to the 21st century. Although her Bachelor and Master degrees focused on cello performance, she became interested in viola da gamba and baroque cello while studying at Oberlin Conservatory with Darrett Adkins. She developed her early music skills with Catharina Meints and with Michael and Maria Brüssing in the Czech Republic. Ms. Reed's love for baroque music continued to grow during her Master’s when she had the chance to play Bach’s St. Matthew Passion in Dresden with the Batzdorfer Hofkapelle. While at Rice University studying with Norman Fischer, she connected with the Crumhorn Collective, an eclectic outreach band of Renaissance multi-instrumentalists. Through outreach and acting coaching, she continued to push her boundaries to include staged productions, like her participation with Studio Theatre’s rendition of An Iliad. She won the Wagoner Fellowship in 2013 and studied with Steuart Pincombe in Den Haag, exploring alternate performance venues in house concerts with her husband, photographer Mathias Reed. Ms. Reed currently lives in the Cleveland, Ohio area, teaching cello in Oberlin and Medina, and performing with Apollo's Fire all over the country. As a member of the Music in Familiar Spaces collective, she enjoys challenging projects that explore new ways of using music to enrich her local community.