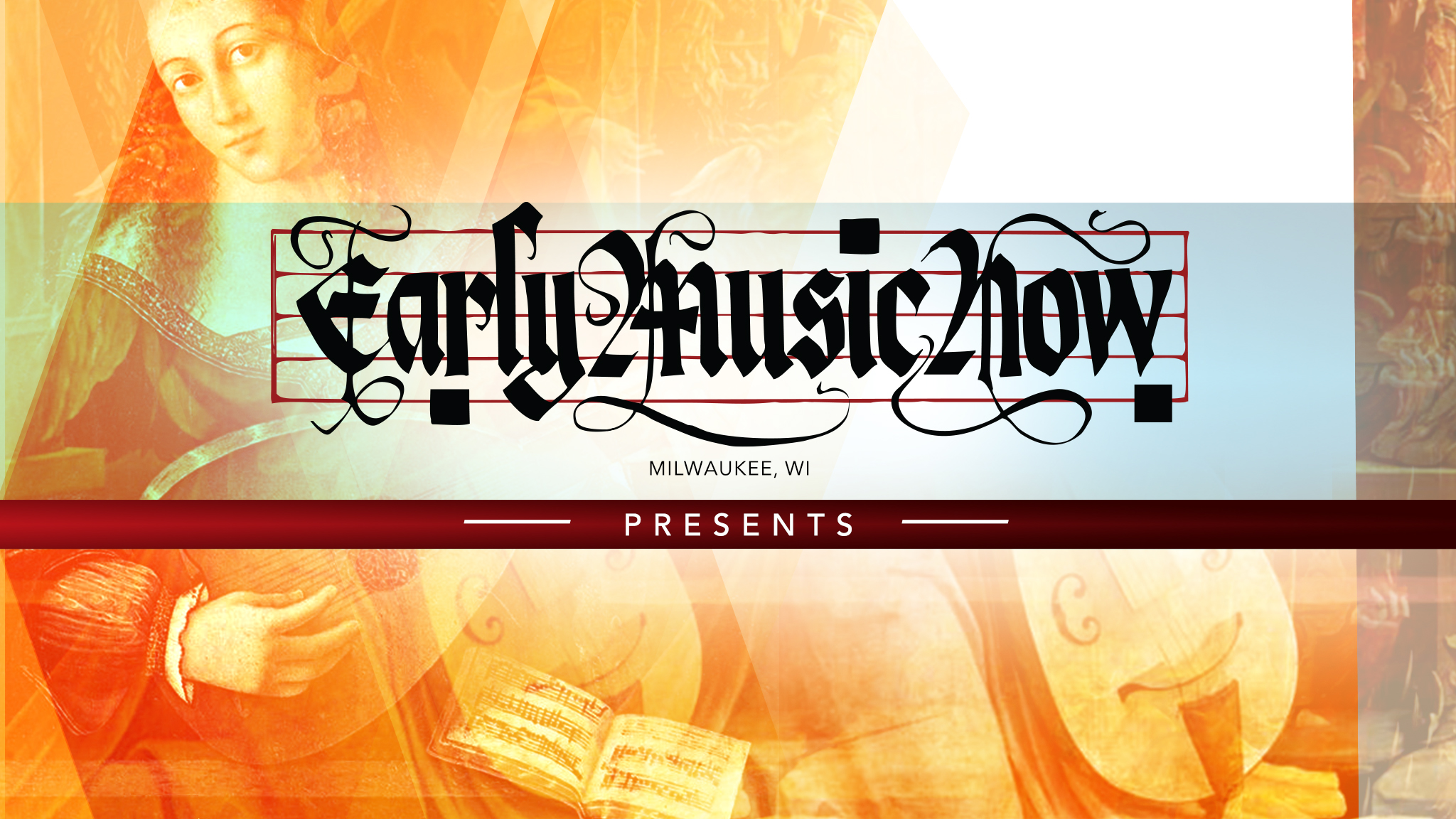 Early Music Now is dedicated to the creation of lively connections with the past through historically informed presentations of music composed before 1800.  Founded in 1986 by Thallis Hoyt Drake, it began as a monthly noon-hour concert series at Milwaukee’s Central Library.  It soon became a respected fixture of the Milwaukee arts scene, with internationally renowned ensembles performing on a subscription series.  EMN also sponsored cultural enrichment events such as workshops, regional outings, lectures, and social gatherings, expanding its audience and influence.

Currently in its 35th year, EMN presents an annual six-concert series focused on music of the Middle Ages, the Renaissance and the early Baroque.  It continues its commitment to education and outreach with special performances, masterclasses, and lectures for its patrons and for area schools and retirement communities.