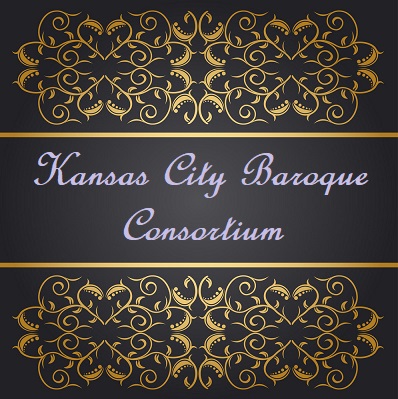 KCBC was formed in 2009 to explore period performance on original instruments from the 16th, 17th, and 18th centuries. As the only locally based performing instrumental ensemble that specializes in period performance, the group has grown to 15 regular members.

From 2009-2012, KCBC served as ensemble-in-residence for the Jewell Early Music Summer Festival, a music festival and educational workshop founded and directed by Trilla Ray-Carter at William Jewell College in Liberty, Mo. The ensemble quickly found itself in demand as a collaborative partner with Kansas City’s many choral ensembles including KC Collegium Vocale, Te Deum Choir, Musica Vocale, and the Village Church Choir. KCBC has performed regularly for the annual Messiah Sing Along at Grace and Holy Trinity Cathedral and for the annual Bachathon presented by the KC American Guild of Organists.

KCBC has continued to grow their audience and visibility throughout the years of the pandemic with the addition of virtual, recorded performances of their concerts. And the coming year of 2022 is very busy and in progress!

April 14, 2022 – A recital on the Village Presbyterian 2nd Thursday series.

May 1, 2022 – A birthday celebration for the 400th birthday of French playwright, Moliere, at the Nelson-Atkins Museum of Art.

May 1, 2022 – A performance at the KC “Bachathon XVIII,” sponsored by the Greater Kansas City Chapter of the American Guild of Organists.

May 22, 2022 – A concert at the Downtown Kansas City Public Library

The 2022 Summer Series: The Age of Enlightenment

KCBC Mission Statement: The Kansas City Baroque Consortium (KCBC) cultivates the understanding and appreciation of Baroque music through period performance, educational outreach, and commissioning new works for Baroque instruments, bridging the past with the present.