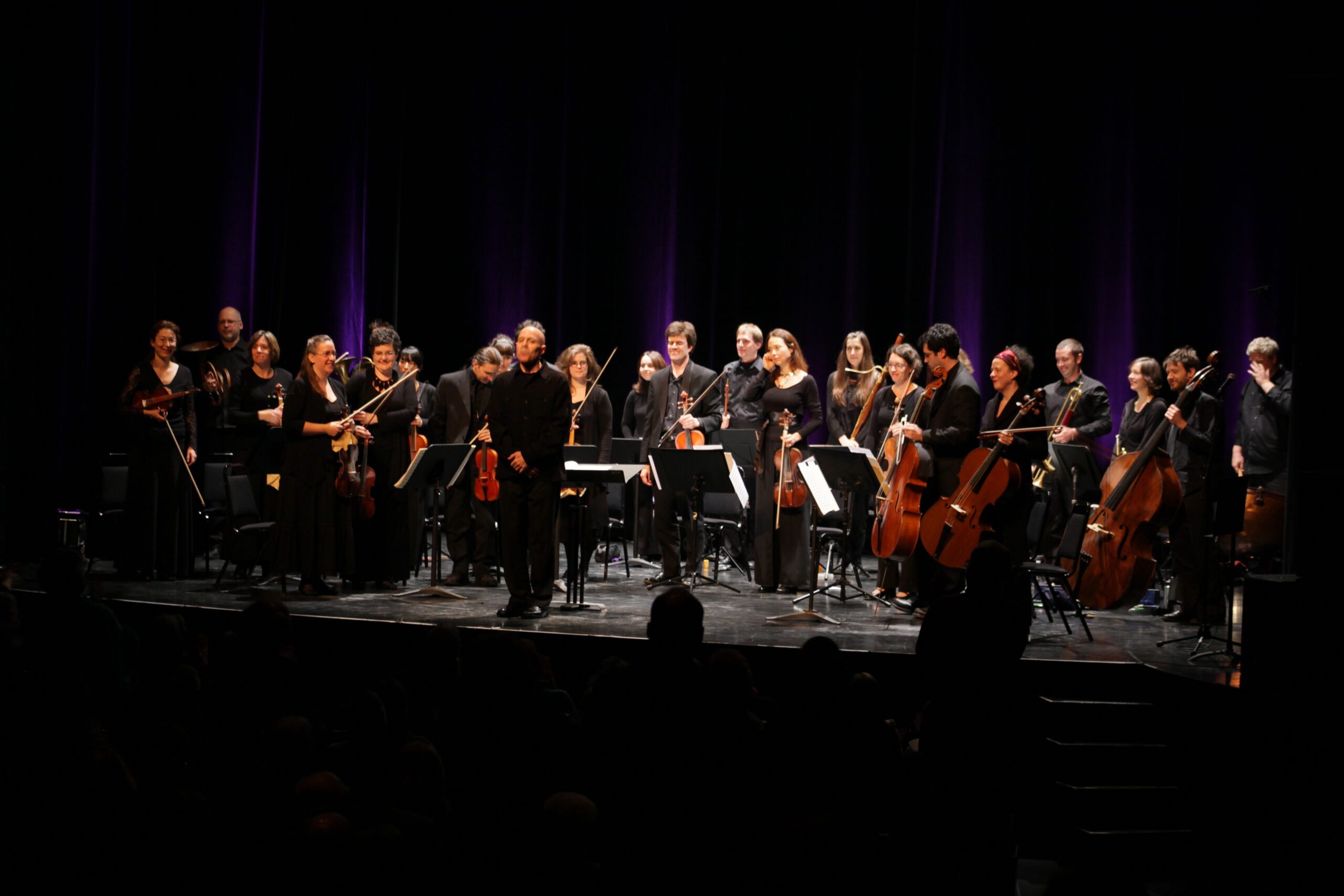 Conducted by Daniel Constantineau, Galileo is the only professional classical music company in Montérégie-Ouest, near Montreal. Chamber formation composed of 15 to 45 musicians depending on the repertoire it approaches, its main objective is to produce live symphonic music in a territory that is generally deprived of it. He does it on period instruments, which harmonizes perfectly with the historical character of his region.

Insofar as the Orchestra proves to be the only Canadian phalanx that approaches all the symphonic repertoires that can lend itself to it according to a historically informed approach (1650 to approximately 1930, i.e. from the intermediate Baroque to the Roaring Twenties), this makes it a formation unique in the country, at the forefront of world trends in terms of classical music interpretation and which is part of an international movement within which evolve ensembles as renowned as Les Siècles (Roth), the Orchestre révolutionnaire et romantique (Gardiner) or the Orchestre des Champs-Élysées (Herreweghe), to name a few.

In this way, the musicians of Galileo allow their audience to benefit from works which, if they are regularly played in major centers, are only too rarely performed in the regions, a fortiori on period instruments. These characteristics are two of the main elements that distinguish Galileo from other early music companies in the country, which are generally confined to the Baroque and Classical periods of music and operate in the highly urbanized territories of Montreal, Toronto and Vancouver.

Galileo's productions testify to the quality of his artistic work and his regional roots, in that they respectively led him to the recording of the baroque works of André Gagnon by the ATMA label, in July 2015, at his nomination at the Gala de l'ADISQ, in October 2016 — in competition with the OSM, the OM and the Violons du Roy —, for his participation in the Seigneuriales de Vaudreuil-Dorion (http://www.seigneuriales.com) since June 2016, to his nomination at the Gala des Prix Opus 2017 in the category “Best concert of the year –, to two nominations and to the awarding of the Prize “Best concert of the year – Multiple repertoires” for his show “Opéras !” — in competition with OM and I Musici —, at the Opus Gala in January 2020 and finally, for a fourth nomination for the Prix Opus (“Multiple Directories”) for “Tale of a Christmas Night”, in 2021. Obtained without any operating assistance, these various nominations and prizes illustrate the vitality and underline the artistic and organizational maturity of the company.