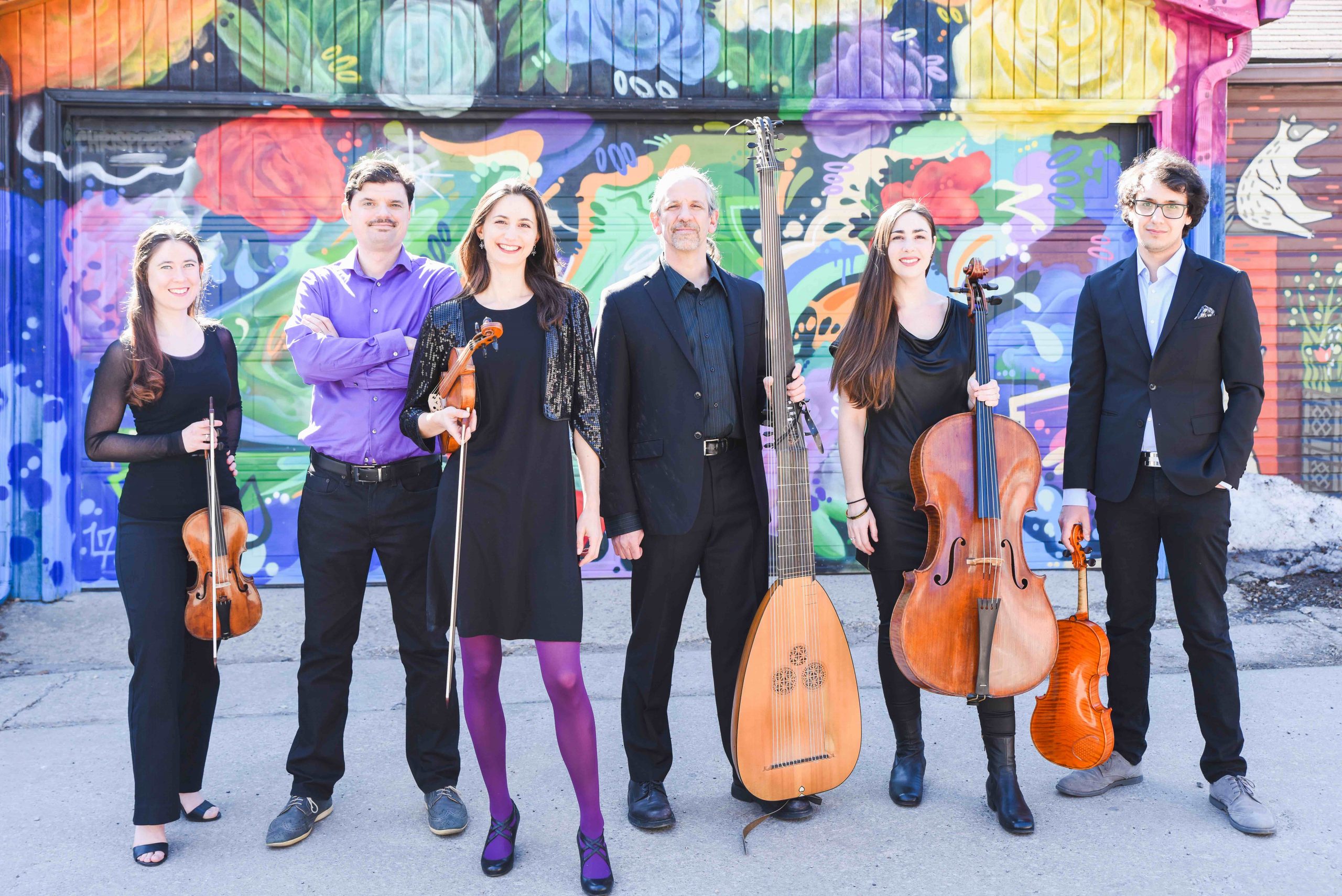 Active since 2012, Rezonance Baroque Ensemble is one of the most exciting new groups on Toronto's Classical music scene. An ensemble with a focus on early music, our vision is to give great performances in a way that resonates with today's audiences. Inspired by history and informed by the present, Rezonance leads audiences through the discovery of under-appreciated and unusual works, and new ways of hearing the classics.

Rezonance generally operates as a collective, with violinist Rezan Onen-Lapointe and harpsichordist David Podgorski forming the core. Special guest performers join Rezonance according to the repertoire and required instrumentation, allowing us the flexibility to perform Baroque repertoire that has been largely ignored by other groups in Toronto with more fixed formations. Performances in unconventional venues, and programs with an unusual twist, bring audiences closer to the art.

This season Rezonance is offering an intimate salon-style video series. Check it out at www.rezonanceensemble.com