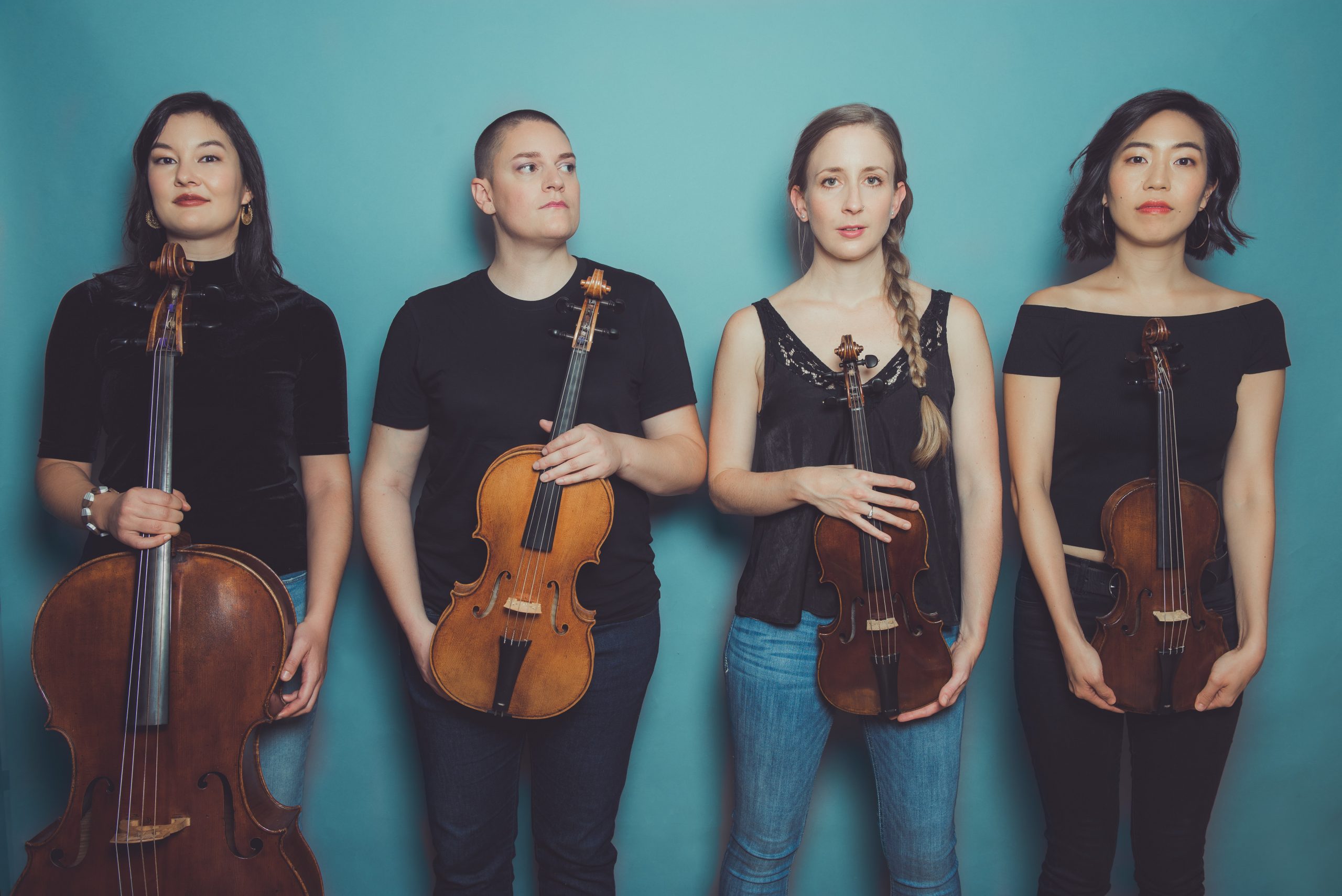 Founded in 2017, The Cramer Quartet is a period instrument string quartet dedicated to classical and early romantic repertoire.  Praised for their rich sound, effortless command, and impeccable phrasing, this nimble young ensemble takes its name from Wilhelm Cramer (1746-1799), who at the end of the 18th Century enjoyed a brilliant multifaceted career as London’s leading violinist and the city’s first major string quartet leader.

Armed with a keen sense of curiosity and passion for research, The Cramer Quartet invites 21st Century audiences to join them for a fresh look at the string quartet’s “Golden Age.”

More information can be found at www.cramerquartet.com