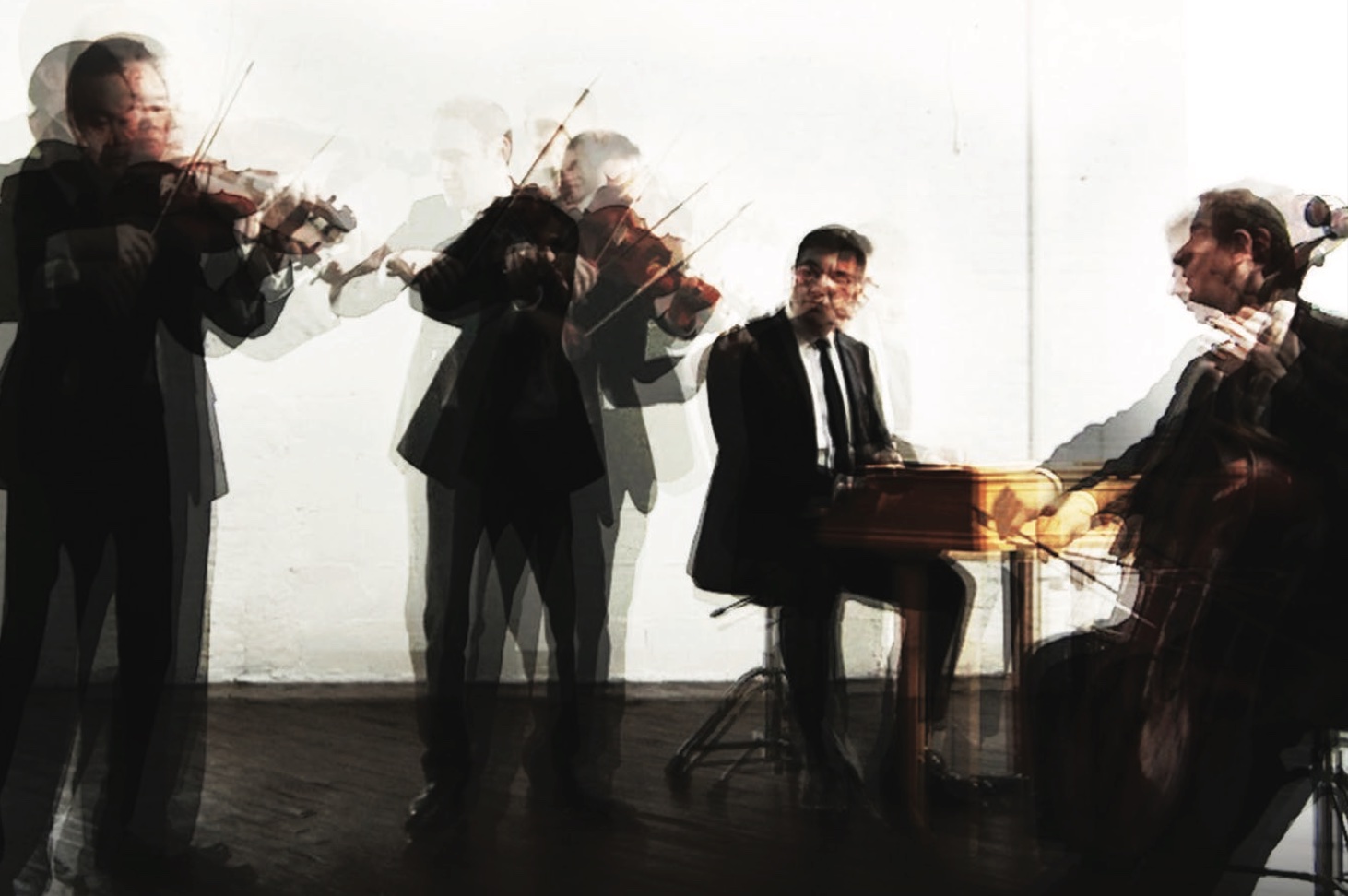 The Sebastians are a dynamic and vital musical ensemble specializing in music of the baroque and classical eras.

Lauded as “everywhere sharp-edged and engaging” (The New York Times), the Sebastians have also been praised for their “well-thought-out articulation and phrasing” (Early Music Review) and “elegant string playing… immaculate in tuning and balance” (Early Music Today). I Care If You Listen praised the ensemble’s “beautifully-nuanced playing and thoughtful expressivity” in their début album, calling the recording a “technical and timbral tour-de-force.”