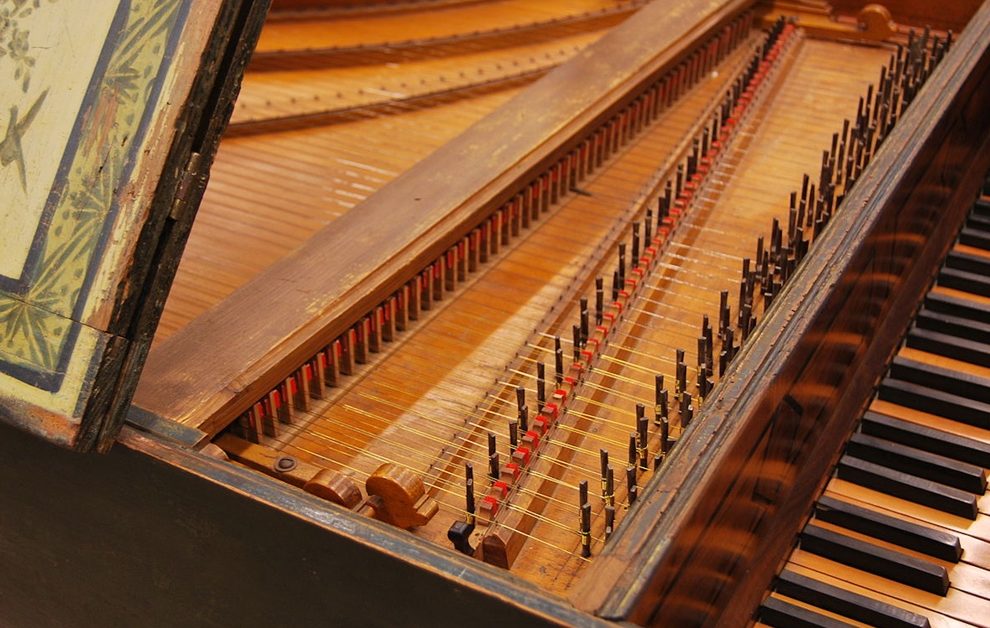 This is the most recent volume in the Ashgate Historical Keyboard Series (AHKS), which now comprises six titles. The concept of the series is “to provide a natural home for studies in all aspects of keyboard music by musicologists, organologists and analysts as well as performers and instrument makers engaged in practice-led research.” However, “historical should not be taken to imply early,” and indeed the series includes volumes devoted to the origins of Beethoven’s piano sonatas; the influence of Muzio Clementi on British musical culture; and the 20th-century revival of early keyboard music, and individual chapters on the British organ sonata 1895-1945; sonority and pedaling in the music of Robert Schumann; and Portuguese female composers of the 19th century. 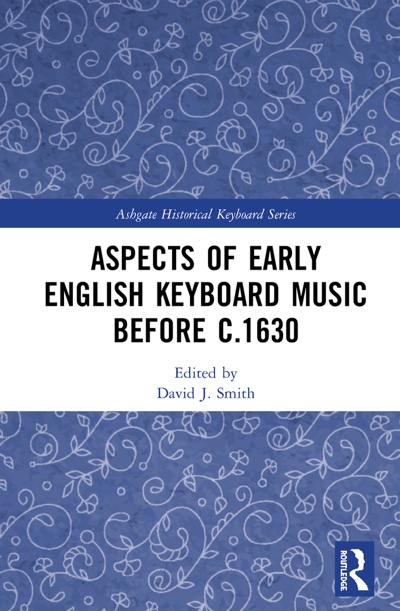 Aspects of Early English Keyboard Music before c.1630 takes the rough terminus of the Jacobean era as “the end of an exceptional period during which keyboard music was elevated from functional music for church or the home to autonomous music to be shared with professional colleagues and connoisseurs.” The 11 studies it contains range widely in structure and focus, reflecting their diverse origins as papers first delivered at various conferences between 2004 and 2008, as well as several specifically commissioned for the volume.

David J. Smith’s “Changing approaches to the study of early English keyboard music before c.1630” opens Part I, documenting how attitudes towards the composers, their music, and the instruments for which it was conceived have evolved from the publications of the Musical Antiquarian Society in the 1840s through the Fuller Maitland/Barclay Squire 1899 edition of the Fitzwilliam Virginal Book up to and including the 2018 AHKS volume Studies in English Organ Music. Smith’s excellent bibliography — like those included for all the papers (with the exception of Richard Turbet’s  “An annotated bibliography of selected writings about early English keyboard music,” which contains pithy comments on 27 important publications not listed in his earlier bibliographies about “Tudor Music” and “William Byrd”) — is conveniently placed at the end of the chapter itself, immediately following the endnotes.

Part II contains offerings by two prominent organologist/instrument builders. Tracing both nomenclature and surviving  instruments, or those whose one-time existence may be inferred, John Koster’s “The harpsichords of the virginalists” reinforces the concept that, for the period, the term virginalls does not specify instruments of either wing or rectangular shape. Further, it is clear from the ranges of the preponderance of the repertoire, which utilizes a chromatic (or nearly chromatic) compass down to C rather than one of the more typically Continental short-octave arrangements, that the virginalists “must have conceived most of their works with native instruments in mind.” Koster also addresses pitch level and scaling, which are taken up again in “The lost musical world of the Tudor organ” by Dominic Gwynn, who, with his late business partner Martin Goetze, made four new instruments based on surviving Tudor fragments. Such larger church instruments were designed around 5-foot and 10-foot ranks, reflecting the use of “quire pitch,” approximately a1=480, about three half steps above 440, and “organ pitch,” approximately a1=640, about a fifth above modern pitch. (There were also slightly later chamber organs at somewhat lower pitches, with registrations based on 8-foot pitch.) Gwynn writes: “The reconstruction of historical musical instruments only has a purpose if it encourages and illuminates the performance of music written for them.”

Part III presents two studies that grapple with issues relating to liturgical use of such instruments, including questions about notated and actual pitch. John Harper’s “Alternatim performance of English pre-Reformation liturgical music for organ and voices composed c1500–60” looks at how the organ would have been used in alternation with sung chant, improvised polyphony (specifically faburden), and notated polyphony, or “pricksong.” Magnus Williamson approaches “Playing the organ, Tudor style: Some thoughts on improvisation, composition and memorization” from the perspective of a seasoned performer-scholar.

Space limitations here allow only a listing of the self-explanatory titles in Part IV, “Sources and Repertoire.” Frauke Jürgensen and Rachelle Taylor explore “Seven settings of Clarifica me Pater by Tallis, Byrd, and Tomkins: friendly emulation or friendly competition?” Tihomir Popović investigates “Hunting, heraldry, and humanists: reflections of aristocratic culture in My Ladye Nevells Booke.” To a series of questions bringing to mind those in Arthur Conan Doyle’s The Adventure of the Musgrave Ritual, Smith offers “Seven solutions for seven problems: the Fitzwilliam Virginal Book.” Pieter Dirksen addresses problems of transmission and attribution in “Towards a canon of the keyboard music of John Bull.” Lastly, David Ledbetter discusses “Stylistic change in English lute and keyboard sources in the time of Orlando Gibbons.”

Because their specialist audiences prohibit large print runs, Routledge publications are rarely inexpensive, and, at $155, this volume is no exception. Even at that price, it is an intriguing read: Those whose interests it parallels can rent it as an ebook for as little as $11, or buy it in that format for $58. (Earlier volumes in the series were eventually offered in paperback for about a third of their hardcover price.)