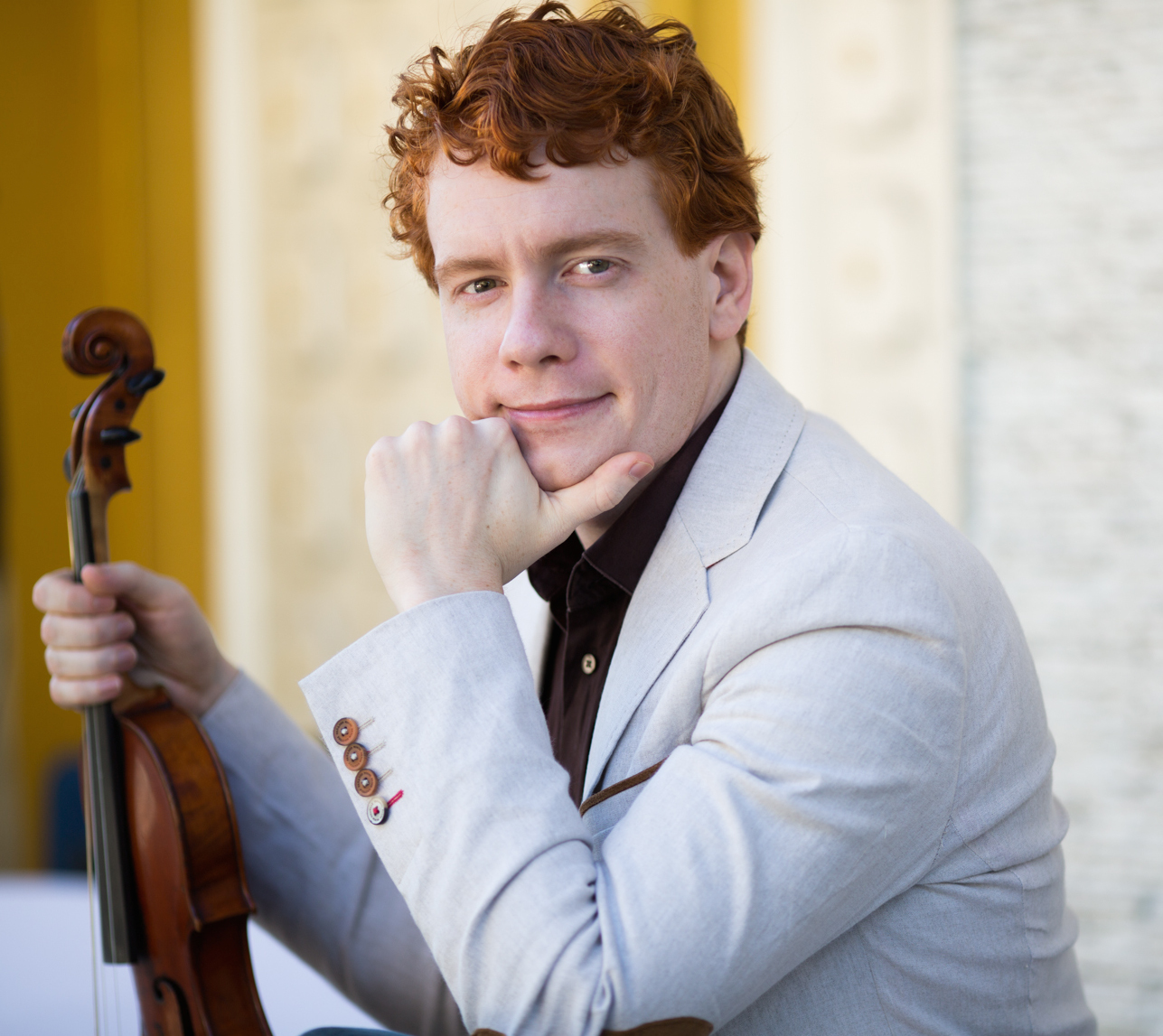 Dan McCarthy's playing has simply been described as “virtuosic” by Seen and Heard International. He was a part of the first class of baroque violists ever to be accepted into the historical performance program at The Juilliard School, where he was often featured in performances playing violin, viola, viola d'amore, and viola da gamba. Dan has served as section violist with the Wall Street Trinity Baroque Orchestra, concertmaster of the Austin Baroque Orchestra, tenor gambist with Parthenia, and violist with the New York Classical Quartet. He has also performed and toured extensively throughout North America, East Asia, and Europe with Jordi Savall, Masaaki Suzuki, Orchestra of the Age of Enlightenment, and Tafelmusik. He is currently the principal violist of Austin Baroque Orchestra and a core member of ensembles “La Fiocca” and “1685.”