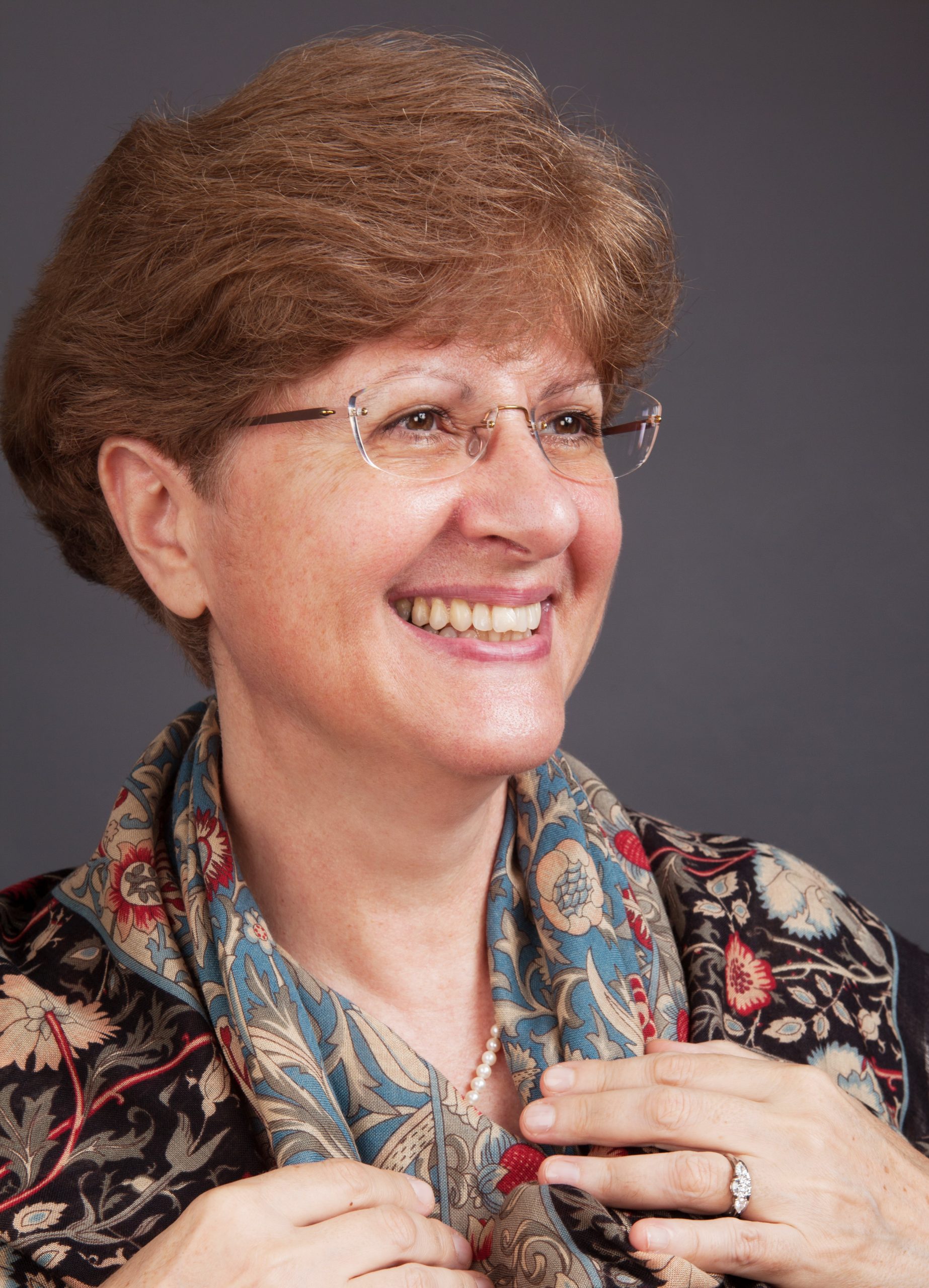 Elisabeth Kotzakidou Pace earned her Ph.D. and M.Phil. in Music Theory from Columbia University, and her Master’s in Vocal Performance from The Juilliard School. Her major teachers were Doris Yarick Cross, Hermann Prey, Ena Thiessen, Edith Bers, George Trovillo, and Albert Fuller. She holds additional postgraduate degrees in Philosophy, Linguistics, and Science from the University of California, San Diego (UCSD) and the Georgia Institute of Technology. As an undergraduate she studied Physics at the National University of Athens, and Vocal & Piano Performance at the Conservatory of Athens, Greece. Her sojourn at the University of Paris I, Sorbonne was in Philosophy of Science under the direction of Suzanne Bachelard. Her graduate work in Cognitive Science she conducted at UCSD and Princeton University.

The recipient of numerous awards and scholarships in music, science, and the humanities, Dr. Pace was a US Department of Education Language and Area Studies Fellow in Germany, an A. W. Mellon Research Fellow, a President's Fellow at Columbia University, the recipient of the B. & H. Lewine and Max Dreyfus Scholarships at The Juilliard School, a first place winner of a NATO Scholarship, and a finalist in the 2002 competition of the Princeton Society of Fellows in the Liberal Arts.

After a decade as an opera singer and recitalist, Dr. Pace returned to scholarly work specializing in Music Analysis and the History of German Music Theory during the late Renaissance and Baroque eras. She has presented invited lectures and colloquia at the Sorbonne, Harvard, Yale, University of California in Santa Barbara, the California Institute for the Arts, the University of North Carolina at Chapel Hill, the University of Maryland, and the University of British Columbia. She has given dozens of conference papers at regional and national conferences of the American Musicological Society, the Music Theory Society, the American Bach Society; and internationally, at the German Society for Music Theory, the European Society for the Cognitive Science of Music, the International Society for Systematic and Comparative Musicology, and the Austrian Society for Semiotics.

She has taught at Columbia University, the University of California in San Diego, and Washington University in St. Louis. A frequent lecturer at UCSD’s Osher Institute, where in February 2013 she was featured in their Distinguished Lecture Series, Dr. Pace has also served as visiting professor at St. Katherine College. Her scholarly work appears in American, British, Swedish, German, and Austrian publications. She is the founder and general director of The Musical Oratory Foundation and artistic director of the Baroque Ensemble 'Musical Oratory', comprised of some of the finest alumni of the acclaimed Juilliard and Yale Programs in Historical Performance.