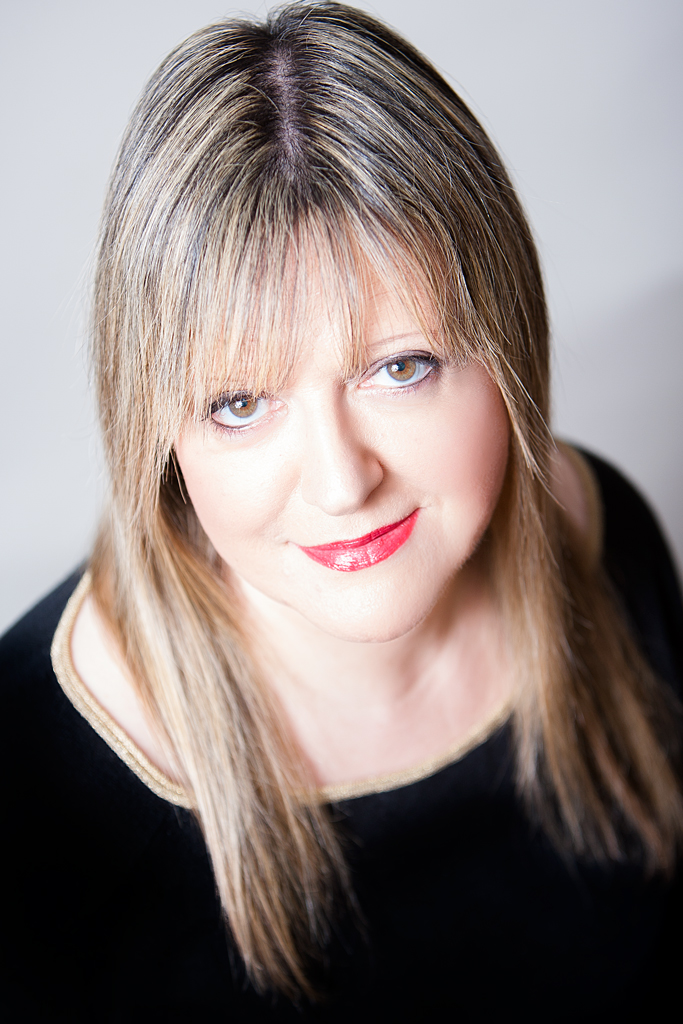 Dr. Jacqueline Horner-Kwiatek, soprano/mezzo-soprano, is a singer, conductor, educator, and composer. She was a member of the world-renowned vocal quartet Anonymous 4 from 2000-2016 and recorded twelve award-winning CD’s with the group. Anonymous 4′s performance of the Irish lament “Caoineadh” on Christopher Tin’s album Calling All Dawns, with Jacqueline as featured soloist, led to a Grammy for Best Classical Music Crossover Album. She is currently Artistic Director of ModernMedieval Voices, a women’s ensemble dedicated to creating programs that combine early music with new commissions. The ensemble has performed and given residencies all over the U.S. As a composer, Dr. Horner-Kwiatek has written pieces for MMV and the Folger Consort, amongst others, and her music has been described by The Washington Post as “beguiling and succinct.”

As a soloist she has been a guest with many renowned ensembles and opera companies, including English National Opera, Washington Bach Consort, Royal Opera Covent Garden, The Folger Consort, DCINY, Ensemble Modern Frankfurt and Ensemble InterContemporain Paris, performing at many of the world’s leading venues, including The Pompidou Center, Queen Elizabeth Hall, The Kennedy Center, Carnegie Hall, Disney Concert Hall, and Lincoln Center.  Dr. Horner-Kwiatek has a D.M.A. from The Juilliard School and is on the performance faculty at Princeton, where she teaches voice and is conductor of the Early Music Princeton vocal ensemble. She is also on the faculty of NYU and Juilliard. She is in demand as a clinician and gives masterclasses, ensemble technique workshops, and vocal pedagogy for composers seminars all over the US. For more information please visit ModernMedieval.org.