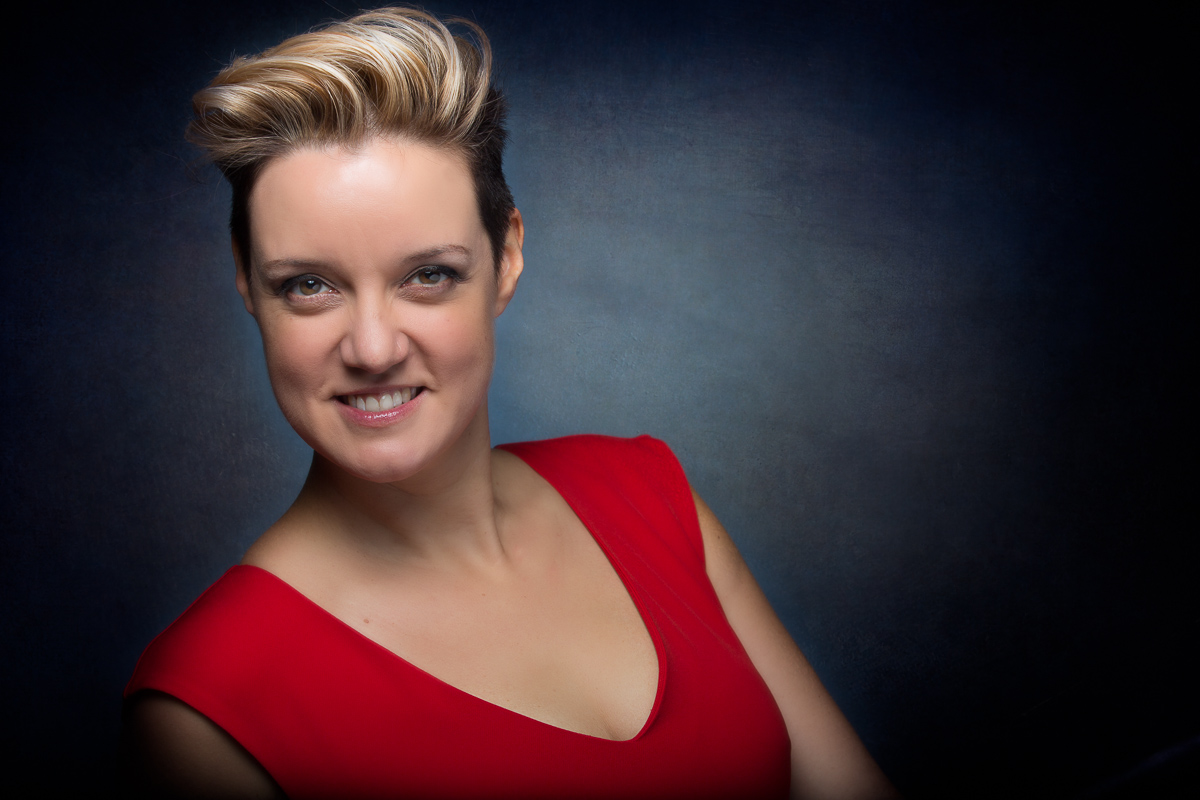 Hailed by The New York Times for her "radiant, liquid tone,” and “exquisitely phrased” singing and by Opera UK for “a sound of remarkable purity,” soprano Sarah Brailey enjoys a career that resists specialization. She has sung Handel’s Messiah with The Saint Paul Chamber Orchestra; recorded cello and vocal soundscapes for the 2018 Fog x FLO public art installation in Boston’s Emerald Necklace; and performed with Kanye West and Grammy Award-winning alternative-classical vocal band Roomful of Teeth at the Hollywood Bowl.

Among Sarah’s recording collaborators are tUne-yArDs, John Zorn, the Choir of Trinity Wall Street, Paola Prestini, and Bang on a Can All-Stars Stars (Julia Wolfe’s 2015 Pulitzer Prize-winning work Anthracite Fields). Sarah is a featured soloist on numerous GRAMMY®-nominated albums including New York Polyphony’s Sing Thee Nowell and The Clarion Choir’s recording of Maximilian Steinberg’s Passion Week. She also appears as a soloist on the premiere recording of Du Yun's Angel’s Bone, winner of the 2017 Pulitzer Prize in Music and sings the role of The Soul on the premiere recording of Ethel Smyth’s The Prison with The Experiential Orchestra. Co-founder of Just Bach, a new monthly concert series in Madison, Wisconsin, Sarah is also the Artistic Director of the Handel Aria Competition and co-host of Musica Antiqua on WORT 89.9 FM. Learn more at www.sarahbrailey.com.