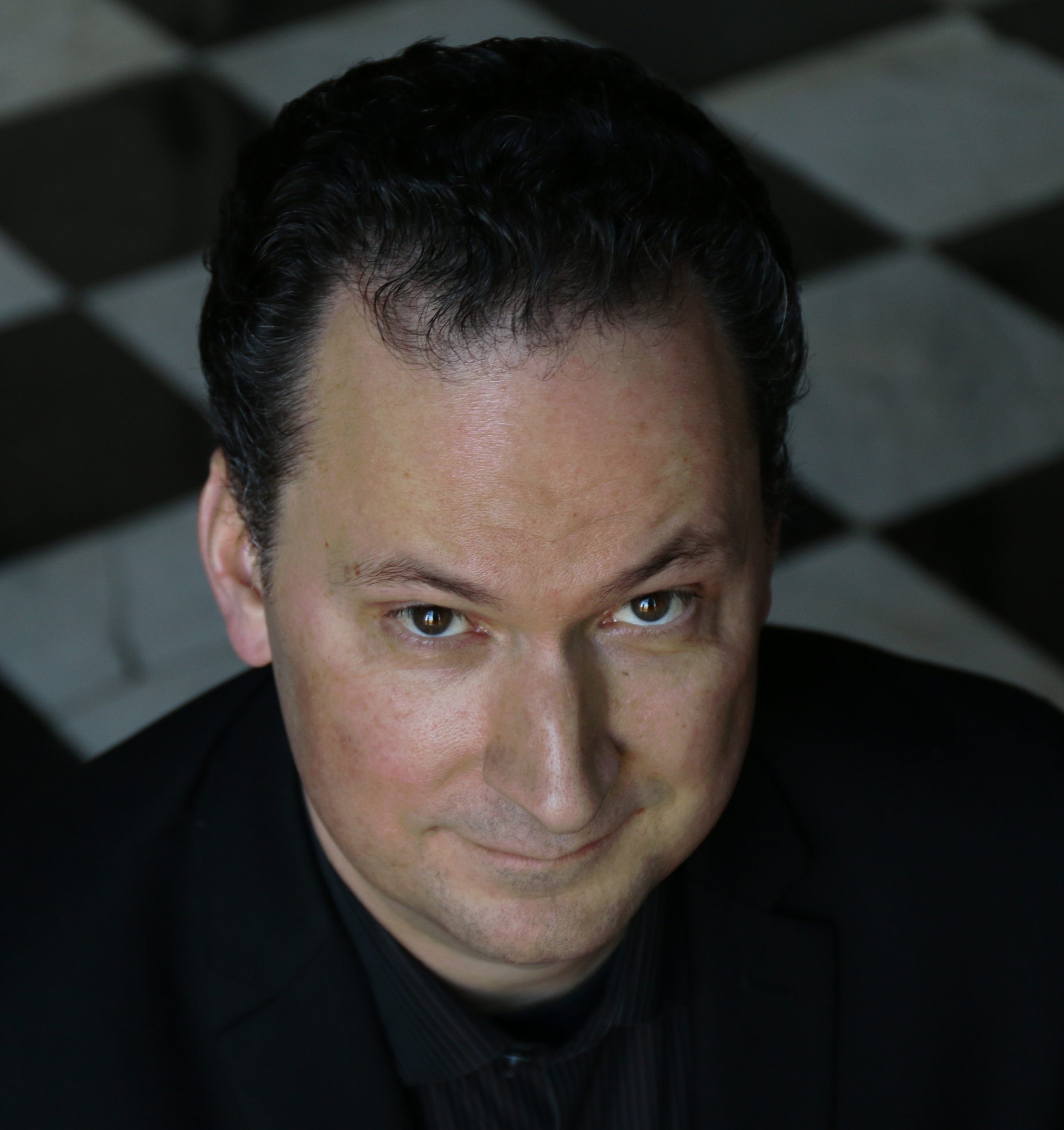 Ted is an active organ and harpsichord recitalist as well as a chamber music performer and conductor. As a soloist he has performed around the mid-Atlantic region, New England, and the Southeast. He has achieved national recognition in organ-playing competitions, and is an active composer with works printed by two publishers. Other musical interests have led to studies in a capella vocal music with the Western Wind of New York, as well as studies in vocal and instrumental music with the medieval and renaissance consort Sirinu of England, and baroque ensembles The Parley of Instruments, also of England, and Tafelmusik of Toronto. He has also served as assistant to the music directors in Baroque opera productions at the Boston Early Music Festival and the Amherst Early Music Festival.

Ted has also been organist and choirmaster at St. Bartholomew’s Episcopal Church in Baltimore since 2005. As part of the music series Ted has established, he conducts the church choir in choral evensong services, presents an annual “Bach at St. Bartholomew’s” series (music of J.S. Bach for organ and harpsichord), and conducts choral concerts.  In the latter, the church choir is joined by additional singers from the community and orchestra, performing works which have recently included Brahms Requiem, Haydn “Theresa” Mass, Handel Messiah, cantatas of J.S. Bach, and Purcell Ode for St. Cecilia’s Day (with period instruments).