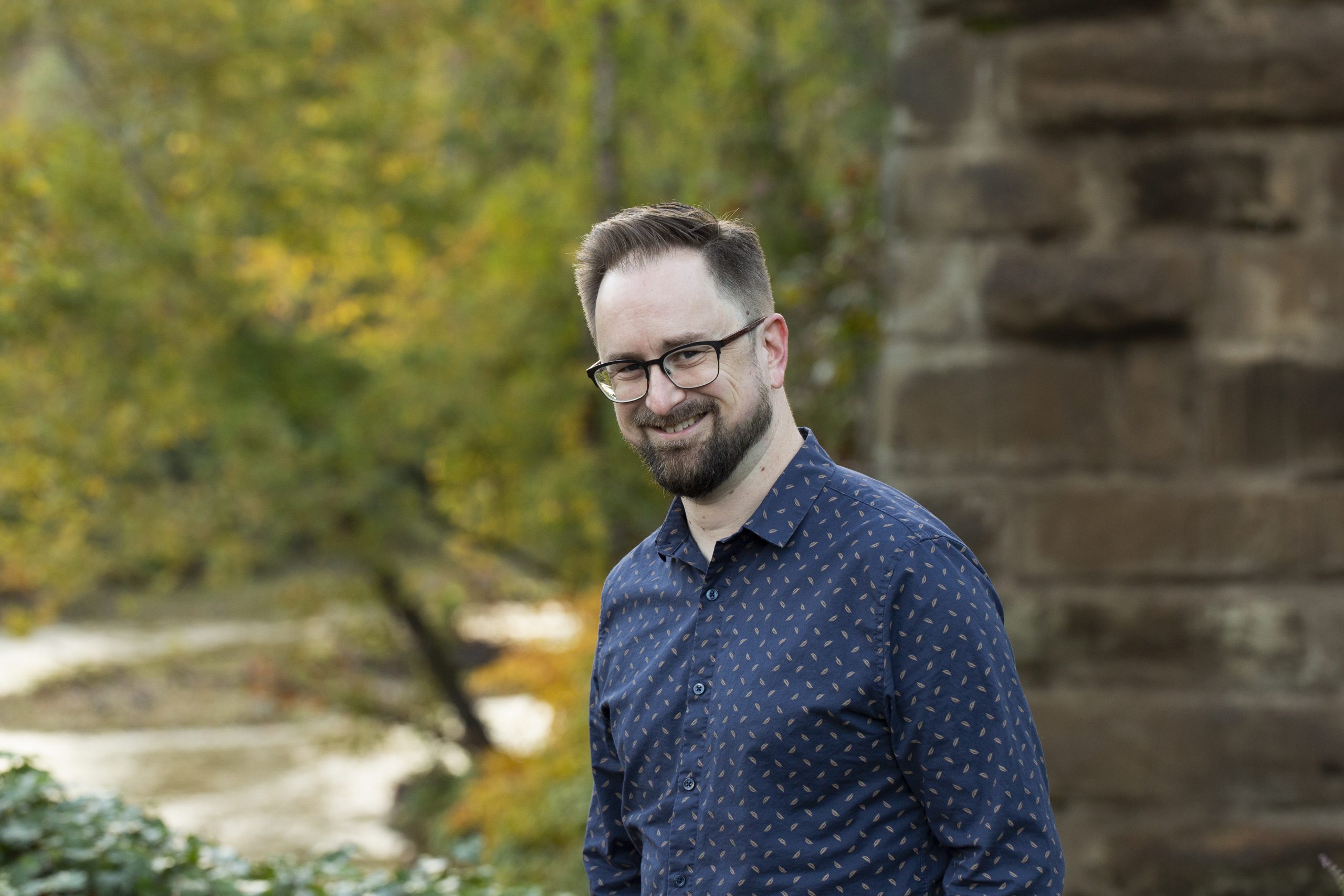 Leading the charge for early music in the 21st century, David McCormick is a multi-instrumentalist, scholar, and educator recognized for curating imaginative performances, creating educational opportunities for students of all ages, and guiding prominent arts organizations through the challenges of our time.

In 2021, David takes the helm of Early Music America as its sixth executive director, with the ambition of creating a more inclusive, equitable space for all who engage with historical performance. He was previously executive director of Shenandoah Valley Bach Festival and Charlottesville Chamber Music Festival, shepherding both organizations through pandemic-era challenges by creating dynamic virtual platforms.

As artistic director of Early Music Access Project, David plays baroque violin and vielle (medieval fiddle) and transforms thoughtful research into dynamic programming. He has adapted his research on 17th-century composer Giovanni Antonio Pandolfi as a Case Western Reserve University graduate student into a one-act murder mystery play, slated for performance at the 2022 Indianapolis Early Music Festival. In 2020, David was awarded a fellowship with the Robert H. Smith International Center for Jefferson Studies to investigate the repertoire of free and enslaved Black musicians associated with Monticello, culminating in an ongoing series of live and virtual concerts, the “Expanding the Narrative” web series, and an executive producer credit for the feature film Black Fiddlers (in production).

David is a founding member of Alkemie, a medieval ensemble based in New York City, with whom he has appeared at Indianapolis Early Music Festival, Music Before 1800, and Amherst Early Music Festival. He was also founding artistic director of Charlottesville-based baroque ensemble Three Notch’d Road, and has performed with Washington Bach Consort, Mountainside Baroque, North Carolina Baroque Orchestra, and as featured guest artist for the Bach-Handel Festival at his alma mater, Shenandoah University. He is a 2017 recipient of Shenandoah Conservatory’s Rising Stars Alumni Award.

David’s two decades of experience as a public school and private lesson educator have led to a lifelong passion for outreach and audience engagement. David was president of the Charlottesville Music Teachers Association for two years and he has offered performance practice workshops for educators, students, and performers through Virginia Music Teachers Association, James Madison University, Fordham University, Fairmont State University, and others. His grant-winning educational outreach programs have reached thousands of young students throughout Virginia.