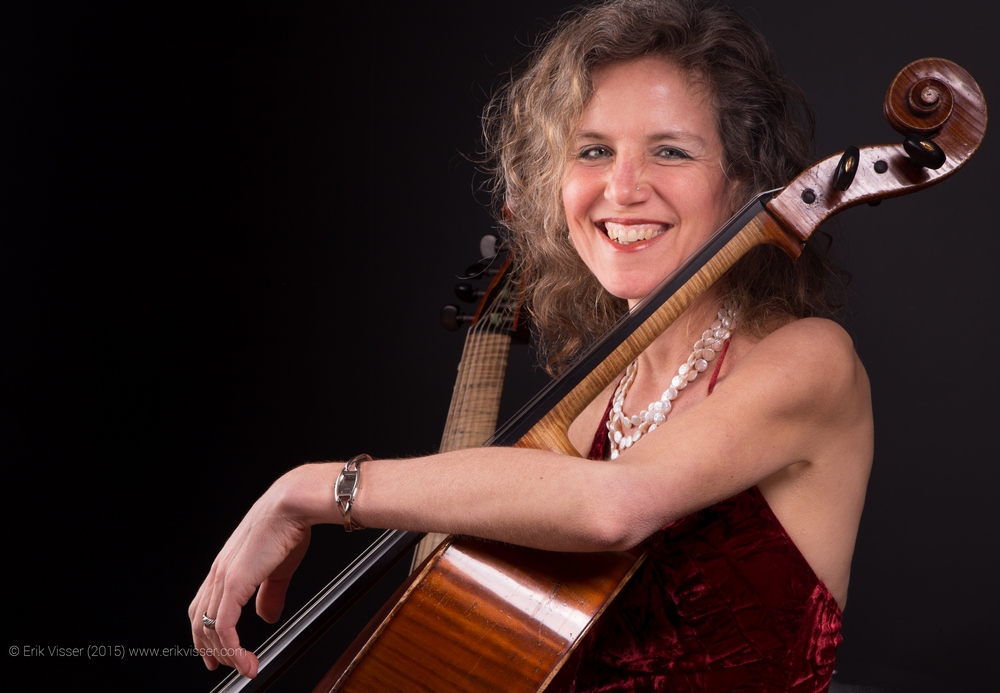 A versatile musician, Josephine van Lier is equally at ease on a baroque cello, a 5 string violoncello piccolo, a 7 string bass viola da gamba, or a tenor or treble gamba as on their contemporary counterparts, using instruments and bows whose designs, construction and material span over 400 years in origin; from the gut strings of her baroque cellos and gambas to her 1870 cello and the space-age material of her carbon-fibre cello. She therefore covers a wide variety of repertoire utilizing the endless possibilities that this range of instruments, string set-ups and bows allow her.

Josephine has garnered much world-wide critical acclaim for her 4-disc recording of the Bach cello suites in leading publications around the world, such as Strad Magazine, Oxfort Early Music and including an "Editor's Choice", five-star rating from London's "Early Music Today". Founding member, president and artistic director of Early Music Alberta, Josephine van Lier is a strong advocate for the historically informed performance practise of early music.

A passionate and very active performer, soloist and chamber musician, Josephine is always looking for challenging and exciting projects. She performs throughout North America, Asia and Europe. She is much sought after across North America for adjudicating festivals, teaching masterclasses, holding lectures and for directing workshops on historically informed performance practise.

She is recipient of the "Celebration of Women in the Arts Award" from the Edmonton Arts Council.