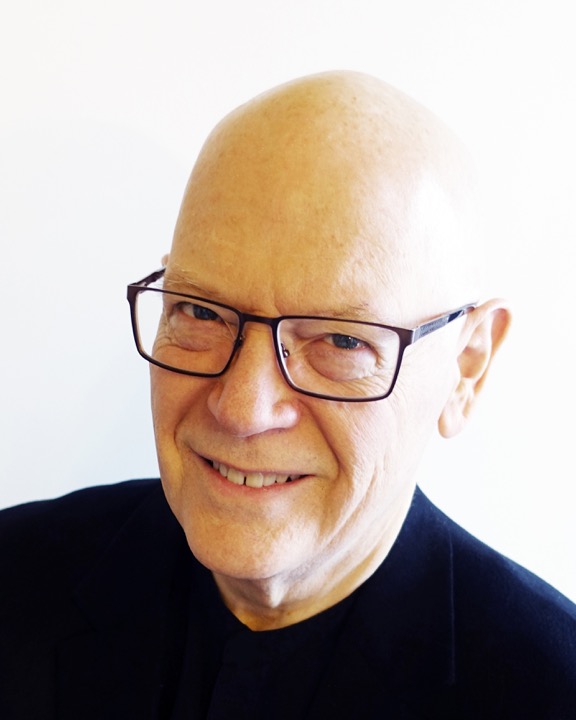 Richard Sparks has long had a interest in early music, forming the Bach Ensemble in Seattle in the mid-70s, performing the cantatas of J.S. Bach once a month, plus other choral, chamber, or orchestral works. His chamber choir was also involved with performances ranging from Monteverdi's Vespers to Handel's oratorios. From 1978 to 1980 the Bach Ensemble began using period instruments and worked with, among others, Stanley Ritchie and Elisabeth Wright.

From 1978 to 1985 he was conductor of the Pacific Northwest Bach Festival in Spokane, working with a period instrument orchestra (concertmasters included Stanley Ritchie, Daniel Stepner, and Michael Sand) and soloists such as soprano Nancy Zylstra and baritone Max van Egmont.

When with Pro Coro Canada in Edmonton, AB, he conducted performances of the Monteverdi Vespers and Orfeo (Colin Balzer in the lead role, Susy LeBlanc and others singing, and stage direction by Ellen Hargis).

Now retired from the University of North Texas (2009-2019), he conducted the Collegium Singers, who collaborate with the Baroque Orchestra (all period instruments) in four productions a year, ranging from the medieval period through the early classical period. The ensembles have appeared at the Boston Early Music Festival four times and the Berkeley Early Music Festival once. In 2013 they gave the premiere of a new Bärenreiter edition of the Monteverdi Vespers (edited by Hendrik Schulze of the UNT faculty and 10 of his graduate students) in two performances with UNT students, Bruce Dickey and Kiri Tollaksen, cornetto and Charles Toet. Many of his performances (including the Monteverdi Vespers in the previous sentence) are on YouTube. Simply search for Sparks UNT and they should come up.