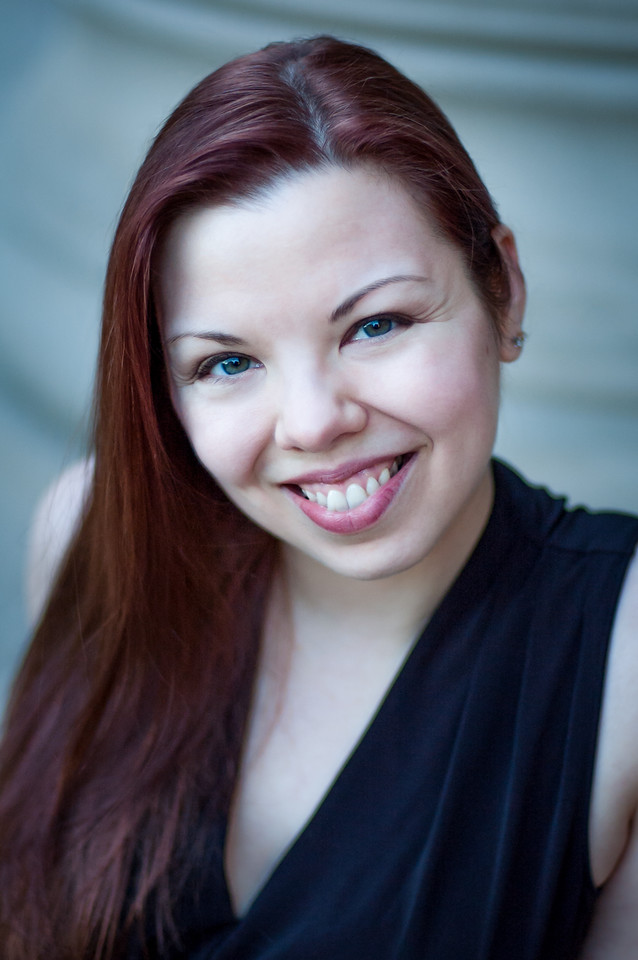 A graduate of the Longy School of Music’s Master’s in Early Music Program, Teri Kowiak specializes in the historically-inspired performance of medieval, renaissance and baroque music while also performing a wide range of styles including classical, jazz, traditional Irish/Celtic, and premiering new compositions.  Her repertoire spans from the chants of Hildegard von Bingen to Samuel Barber to James Bond Movie themes to newly-composed choral works.  She greatly enjoys vocal improvisation in many styles and collaborative composition via improvisation.

She is a featured vocalist on the premier solo album “Redline” by bagpiper Michael McNutt (of Cu Dubh) and currently performs with Cappella Clausura, Diamonds from the Dust, Red Shift (Baton Rouge,LA), Night’s Blackbird, and the choir of the Church of Our Saviour in Brookline, MA.  In 2012 she founded medieval ensemble Meravelha, and has served as artistic director ever since.  The ensemble has been featured at the SoHIP summer concert series in 2014 and 2016, and will perform on the upcoming 2019 series.

Outside of performing, Teri loves to help others make music.  She runs a thriving private voice studio, gives workshops on performance practice, and provides choral coaching to local ensembles.  She is also a writer of speculative fiction and opera libretti.

Diamonds from the Dust