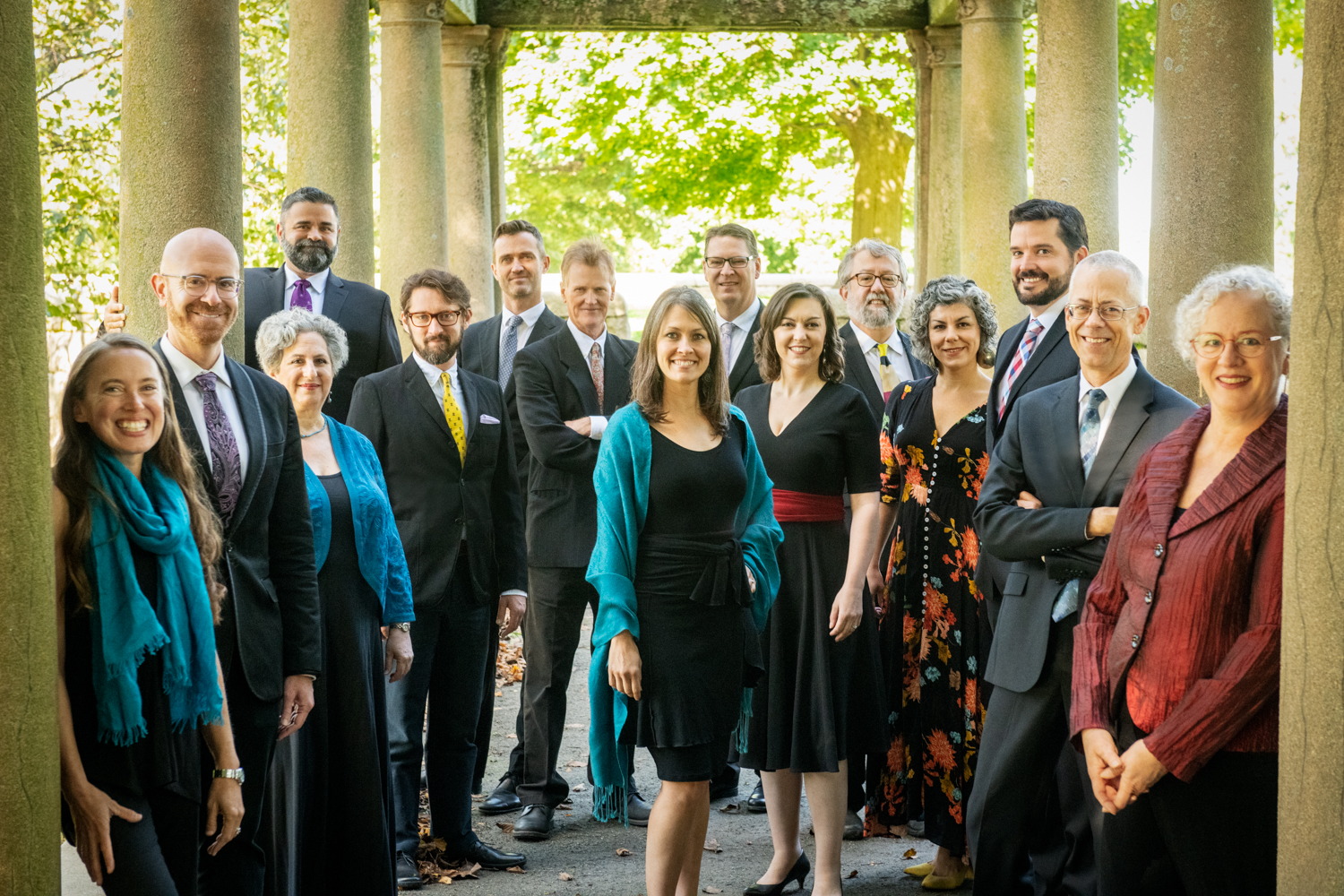 BLUE HERON has been acclaimed by The Boston Globe as “one of the Boston music community’s indispensables” and hailed by Alex Ross in The New Yorker for its “expressive intensity.” The ensemble ranges over a wide repertoire from plainchant to new music, with particular specialties in 15th-century Franco-Flemish polyphony and early 16th-century English sacred music, and is committed to vivid live performance informed by the study of original source materials and historical performance practices. Blue Heron offers a catalog of twelve recordings and is the first group outside of Europe to receive the Gramophone Classical Music Award for Early Music (2018). Blue Heron’s 2019 CD, Johannes Ockeghem: Complete Songs,Volume I, was named to the first Bestenliste (Quarterly Critics’ Choice) of 2020 by the prestigious Preis der deutschen Schallplattenkritik (German Record Critics’ Award).