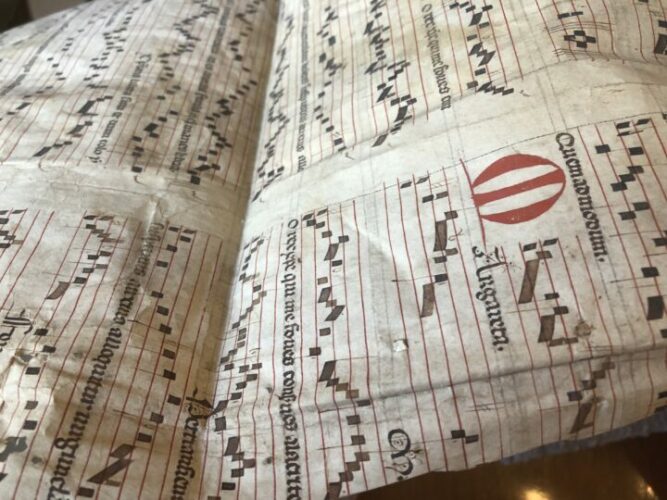 Two damaged fragments of parchment, circa 1300, have an amazing story to tell. The Dorset rotulus, a scroll of music, helps flesh out a 400-year gap in our knowledge, adding new insights into the development of the medieval English motet. And for anyone looking for new early English material available for performance, the book will be an excellent resource. 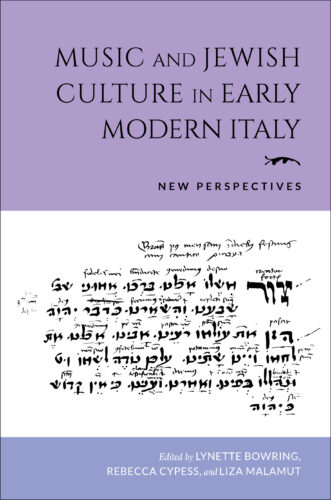 This insightful and well-researched collection of 10 essays shed light on Jewish musical activity in the Italian peninsula from the 14th to the 17th centuries. Unique to this time and place was an efflorescence of musical activity—in the sense of European “high culture”—and the authors point to the many instances of cultural, economic and social connections. There’s a focus on two phenomena: the participation by Jews in European musical culture, and the creation of new Jewish musical artifacts that resulted from a fusion of the two cultures.