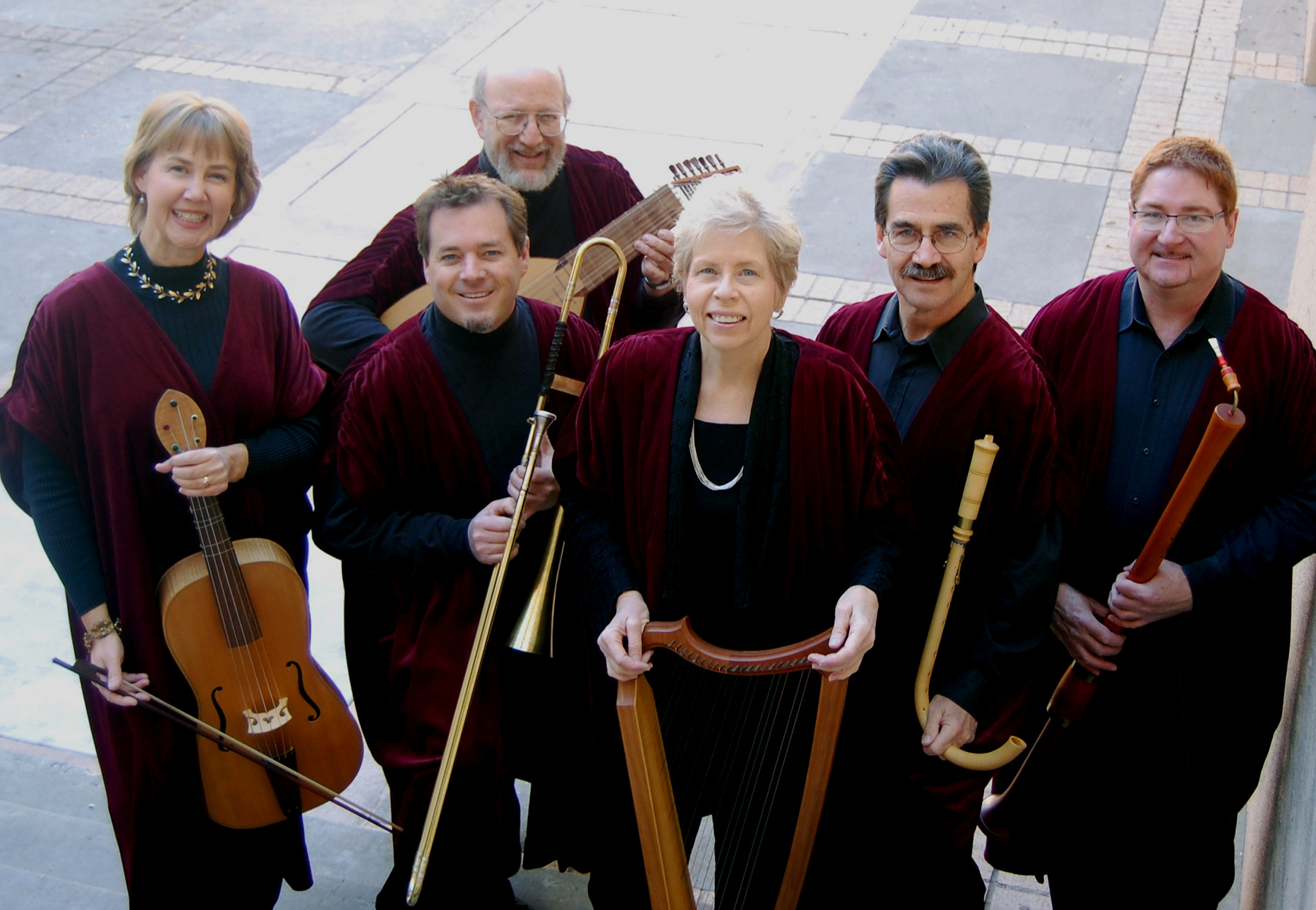 Música Antigua de Albuquerque is based in Albuquerque, New Mexico, and has been performing medieval, Renaissance and Baroque music since 1978.  In addition to its annual concert series and guest performances, the group gives frequent lecture performances of early music and instruments to adults and students of all ages.  Performers include founding members/co-music directors Art & Colleen Sheinberg, Hovey Dean Corbin, Dennis Davies-Wilson, Ruth Helgeson, and David McGuire.

Música Antigua has given performances with the Sangre de Cristo Chorale and the Coro de Cámara, and for the Southwest Repertory Theater's Shakespeare Festival, and has collaborated with the Cathedral Church of St. John in productions of the medieval Play of Daniel, and T. S. Eliot's Murder in the Cathedral.  The ensemble's music can also be heard on the Ken Burns epic PBS film project The West.  In addition, the group has produced several CD recordings, all available for sale on their website.