Elam Rotem will receive the Laurette Goldberg Award for his work as founder and director of the resources website Early Music Sources. The website includes a YouTube series discussing various subjects in early music, from historical and theoretical research to issues of performance practice. 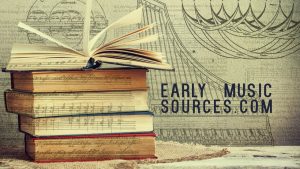 “Early Music Sources is one of the most extraordinary resources for learning about performance practices of early music,” said Andrew Dell’Antonio, Distinguished Teaching Professor at the Butler School of Music at the University of Texas at Austin. “Elam Rotem’s videos, in particular, reflect nuanced and cutting edge scholarship and are also beautifully performed and dynamically produced. I and many colleagues across North America have used them to great effect in courses ranging from introductory surveys to doctoral seminars.”

Elam Rotem said “I am proud and thankful for the recognition of the work I have been pursuing in recent years together with my friends and colleagues. For musicians, being historically informed has always been about keeping in touch with current scholarship, and it is great joy for me to use modern media to make musical research accessible and engaging for many. I hope that this prize may bring more people to taste the excitement of musical research, think critically about sources and about what they tell us, and, most importantly, enjoy and appreciate the beauty of music from the 16th and 17th centuries.” 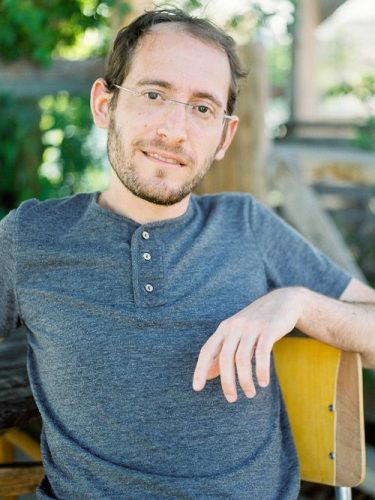 Dr. Elam Rotem is a harpsichordist, composer, and singer. He is the founder and director of Profeti della Quinta. He specialized in historical performance practice at the Schola Cantorum in Basel, and graduated with a master’s degree in continuo playing and another in improvisation and composition. In 2016, he finished his PhD thesis with distinction (“Early Basso Continuo Practice: Implicit Evidence in the Music of Emilio de’ Cavalieri”), within a collaborative program between the Schola Cantorum in Basel and the University of Würzburg. Rotem’s musical compositions, written in the musical language of the early 17th century, were recorded and published, and are regularly performed around the world.

Early Music America’s Laurette Goldberg Award celebrates work that draws new audiences or practitioners, or engages such communities in a new manner; that achieves remarkable breadth or depth of reach, seen in numbers of people engaged or in hours of engagement; and that stands to leave a lasting mark on the historical performance field, by transforming the communities served or by modeling practices that can be replicated and developed by others in the profession.