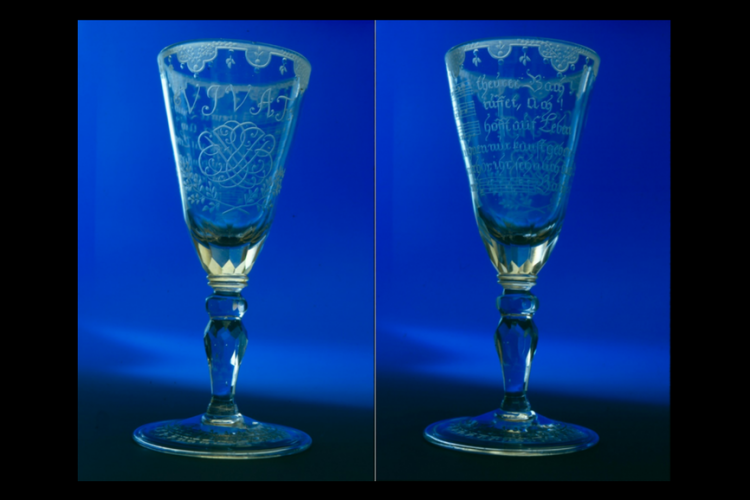 When Bach was actually composing, I wonder if he ever thought that his music would be listened to not just next week but three hundred years later; and not just in Leipzig or Köthen, but loved all over the world in regions and countries that he had never come across. It is as amazing for us, and as well as him, that in Australia, Japan, and here in the USA his music is performed every day by Bach choirs and orchestras. There are Bach competitions, and Bach scholars, whose lives are dedicated to gaining a deeper knowledge of his works. As a man, he did not travel much, he probably never even saw the sea (something he shared with Beethoven), yet his works are truly world music.

As a man, he lived in what we now call the Baroque period, yet his music knows no such limiting label. The Musical Offering, the B Minor Mass, and the Art of Fugue are timeless summings-up of his compositional art, but everything he wrote transcends the period in which he composed it. That is why modern performers and composers continue and will always continue to draw inspiration from him. Those of us who work in early music should encourage those who wish to enter his universe and to give some guidance on the historical performance of his music. But we should not be overly dogmatic; we should not do anything to dampen the wonder that we all derive from his music. Our task is to increase it.

To return to Bach as a man of his time, one of the few of his personal artifacts is a goblet given to him by friends with a poem etched on it. On one side, it says VIVAT with the composer’s monogramme. I hope that he filled it to the rim when his friends wished him a HAPPY BIRTHDAY!

Nicholas McGegan is recognized for his probing and revelatory explorations of music of all periods. Last season marked his 30th year as music director of Philharmonia Baroque Orchestra and Chorale and he is also principal guest conductor of the Pasadena Symphony. Best known as a Baroque and Classical specialist, McGegan’s approach — intelligent, infused with joy, and never dogmatic — has led to appearances with many of the world’s major orchestras and opera companies.