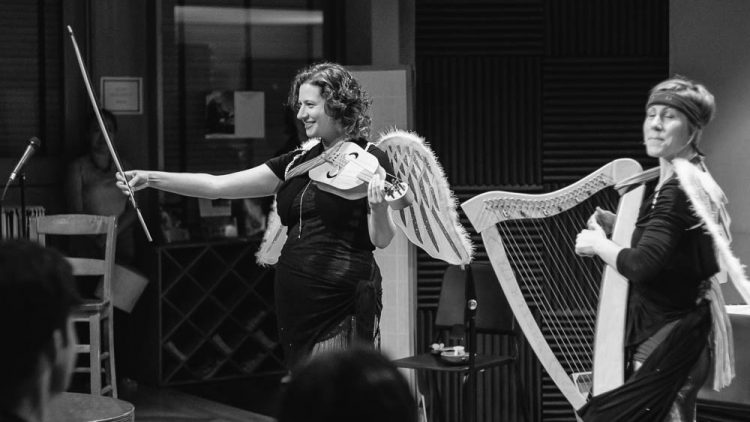 This highly informal event is a reimagination of EMA’s Battle of the Early Bands, which took place during the Berkeley Festival & Workshop in 2014 and 2016. We have removed the competitive element and modeled it in the style of an early music “open mic night.” Our hope is that the new format will encourage a lively, social evening at BLEMF. There are no losers at Early Music, Late Night, only winners.  – Emerging Professionals Leadership Council

Accepted performers will present a short (12 minutes max!) program designed to grab the attention of a late-night audience and are encouraged to consider innovative programming choices designed for a non-traditional space. 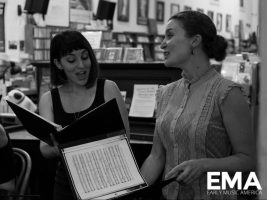 Early Music, Late Night will be held at Serendipity Martini Bar in Bloomington, IN, on Friday, May 25 at 9:00 PM following the second day of the Young Performers Festival and Emerging Artist Showcase, as part the Bloomington Early Music Festival.