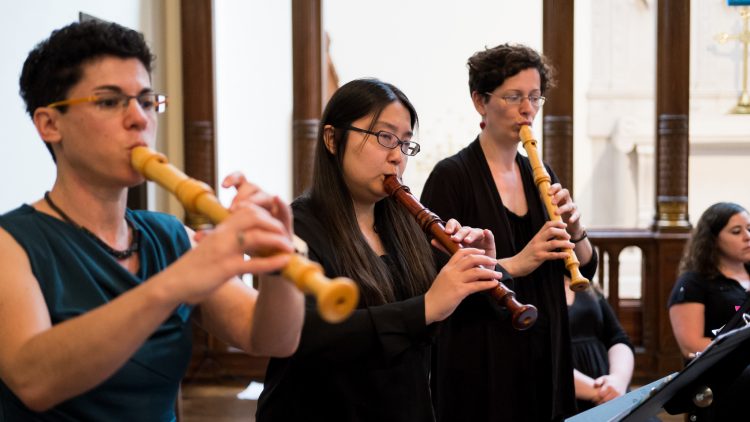 Play-the-Recorder Month and Play-the-Recorder Day grew out of a one-day worldwide event on April 1, 1989, during the 50th anniversary year of the American Recorder Society. Its success caused the ARS to declare an annual celebration starting with Play-the-Recorder Day on March 28, 1992. The single day was later expanded to monthlong activities plus a focus on one day, which have been observed each March since then.

Join in the celebration: