Where are they now? Summer Workshop Scholarship Recipients, pt. 2

For twenty years, Early Music America has supported a new generation of early music professionals by offering student scholarships to attend workshops throughout the United States and Canada. So this Early Music Month, we thought it would be nice to catch up with some of our past recipients to see the many ways they continue to contribute to the field of early music. Today, we move on to the second installment. 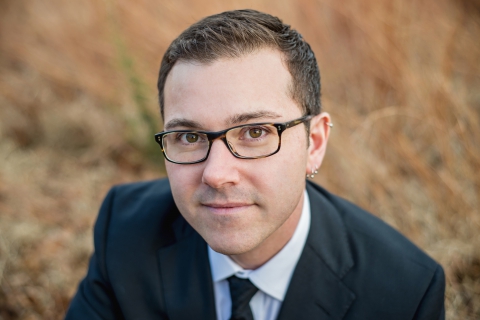 Award-winning early keyboard specialist and director Adam Pearl is in demand as a performer of both solo and ensemble music. He has performed throughout the United States as well as in Europe, South America, and Asia. Pearl has been principal harpsichordist for Philadelphia’s baroque orchestra, Tempest di Mare, since 2005. He also performs with ensembles such as Chatham Baroque, the Folger Consort, the Catacoustic Consort, the American Bach Soloists, the Bach Sinfonia, Modern Musick, and various modern symphony orchestras. He has recorded on the Chandos, Dorian, and Plectra labels.

Pearl holds the degrees of BM in piano performance and both MM and DMA in harpsichord performance, all from the Peabody Conservatory. His doctoral research was an exploration of the links between rhetoric, declamation, and the harpsichord music of the French Baroque. He is a laureate of the 2001 Jurow and 2004 Bruges international harpsichord competitions. 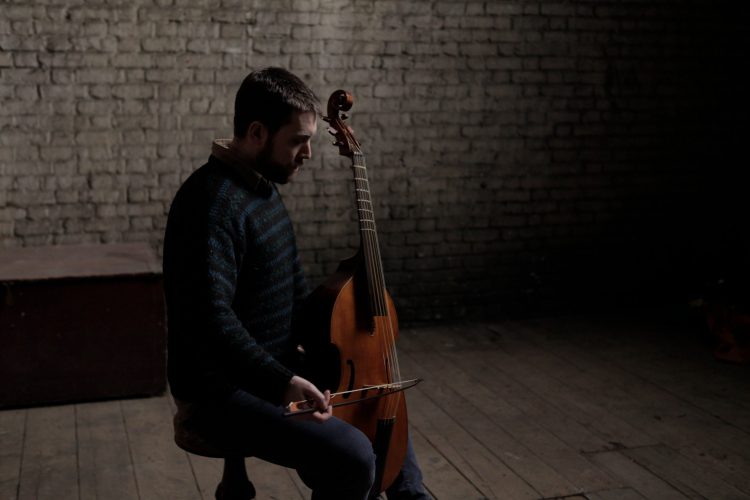 Liam Byrne spends most of his time playing either very old or very new music on the viol. An obsession with the instrument’s most obscure 16th and 17th century repertoire is a recurring theme in his work, whether in devising baroque performance installations for the Victoria & Albert museum, or in collaboration with the Appalachian fiddler Cleek Schrey, or creating new electronic works with Icelandic composer Valgeir Sigurðsson.

Liam’s solo performances frequently combine old viol music with new works written for him by composers such as David Lang, Nico Muhly, and Edmund Finnis, among many others. Summer of 2017 also sees the release of two massive studio-based works: Donnacha Dennehy’s 40-minute long Tessellatum for multi-tracked viol and viola (with Nadia Sirota), and Valgeir Sigurðsson’s Dissonance, a 23-minute deconstruction and explosion of a Mozart string quartet using many layers of Liam’s improvisation. Both are released on the Icelandic label Bedroom Community.

In June 2017, Liam was commissioned by the Victoria & Albert museum to create a site-specific sound installation for their new Courtyard Gallery, which resulted in the 8-hour long piece Partials, an exploration of the space’s resonance derived entirely from upper partial harmonics played on the viol. In 2015 Liam also collaborated with Nico Muhly on a sound installation for the National Gallery’s Soundscapes exhibition, and in 2016 was commissioned by the Dulwich Picture Gallery to make an immersive work in their Mausoleum, in response to two 17th century paintings by Gerrit Dou.

Over the years, Liam has worked closely with a wide variety of musicians, from Damon Albarn to Emma Kirkby, and is a frequent guest of new music ensembles Stargaze, the London Contemporary Orchestra, and Crash Ensemble. With a background in Historical Performance and degrees from Indiana and Oxford Universities, Liam has played and recorded with many of Europe’s leading Early Music ensembles, including the Huelgas Ensemble, Dunedin Consort, The Sixteen, i Fagiolini, and the viol consorts Phantasm, Concordia, and most notably Fretwork, with whom he toured and recorded extensively for several years. 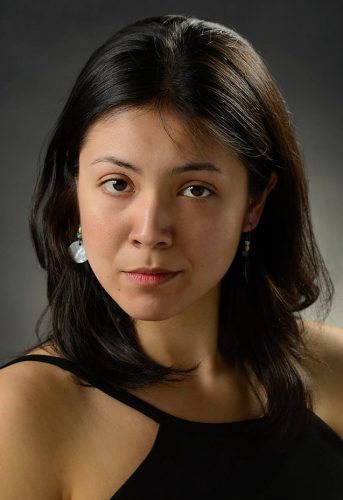 Lauded for her “unusually probing intellect” and “passionate drive to make music come to life in the here and now,” Laura Osterlund (MA Historical Performance Practice, Case Western, 2018 & B.Mus., McGill University, 2012) is an avid member of the movement to promote early music performance, pedagogy, research, and appreciation throughout North America. Her focus is on polyphonic music from the 12th-16th centuries–in particular, period composition and improvisational practices.

She is a founding member of Chicago Recorder Quartet, Ensemble Musica Humana, and the now annual Pioneer Valley Early Music Day festival.  Laura has enjoyed a varied performing career as a guest artist with the Cincinnati Symphony Orchestra, Rockford Symphony Orchestra, Bach and Beethoven Ensemble, Music of the Baroque, VOX 3 Collective, Ensemble Scholastica, New Comma Baroque, The Marion Consort, Ensemble Musical Offering, Opera Theater of St. Louis in their 2014 production of Handel’s Riccardo Primo, and Cleveland Opera Theater in their 2016 production of Handel’s Serse.  Laura is currently pursuing an MA in Historical Performance Practice at Case Western Reserve University and will graduate in the summer of 2018.

In 2011, Laura was awarded Early Music America’s prestigious Barbara Thornton Memorial Award. Laura’s study of medieval repertoire with Sequentia during the 2008 Vancouver Early Music Festival proved a turning point in her career and a catalyst for the pursuit of her life’s passion.