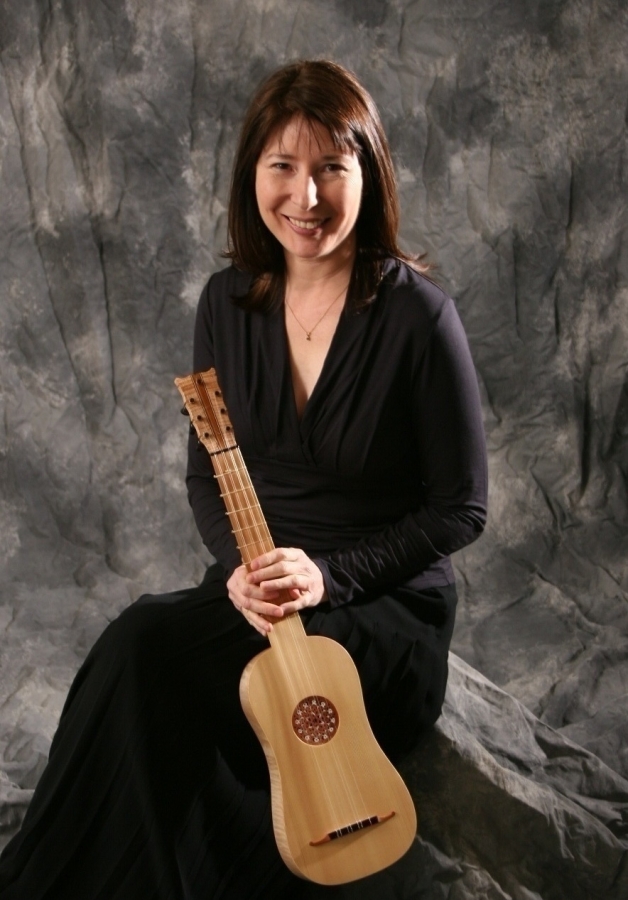 Jocelyn Nelson earned her D.M.A. in early guitar performance with an emphasis in early music at the University of Colorado, Boulder in 2002. Her M.A. from the University of Denver reflects a dual degree in guitar performance and music history, and her B.M. Magna Cum Laude in guitar performance is from the University of Denver. Dr. Nelson has taught music history, music appreciation, lute and guitar literature, early guitar and lute performance, and opera history at East Carolina University's School of Music, and indigenous music and culture at ECU’s Honor’s College. Her 2010 CD of 16th century French guitar and vocal music with vocalist Amy Bartram, Ma Guiterre je te chante, garnered favorable reviews in the US, UK, and France. Recent projects include research on early guitar notation in the international collaborative Encyclopaedia of Tablature project for publication with Brepol, and authorship of music appreciation textbook Gateway to Music: An Introduction to American Vernacular, Western Art, and World Musical Traditions (Cognella), which won a 2019 “Most Promising New Textbook Award” from the Textbook and Academic Author’s Association. In 2017 she presented on 16th century guitar music at an International Musciological Society study group in Tours, France. As a member of the CMS Academic Citizenship Committee, she is currently exploring barriers to equity in academia especially in regard to teaching off the tenure track. Dr. Nelson was awarded the 2018 Scholar Teacher Award in ECU’s College of Fine Arts and Communication.