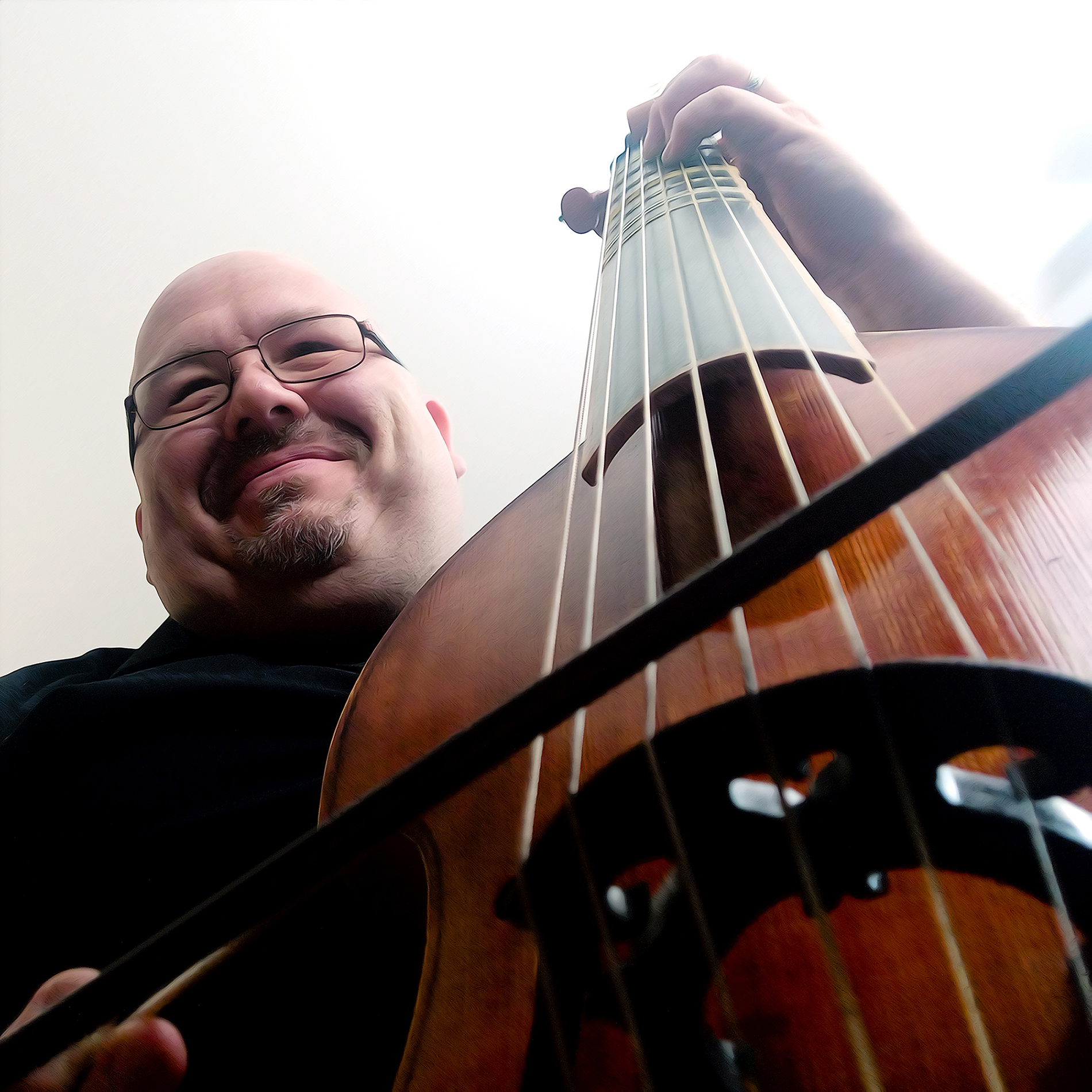 ​Over the last decade of his double bass career as a soloist, orchestral performer and chamber musician, Phillip Serna ​has emerged among the nation’s leading advocates of the viol – the viola da gamba. Co-founding Black Tulip, New Comma Baroque, ViolMedium and the Spirit of Gambo – a Chicago Consort of Viols, he’s collaborated with a myriad of distinguished historical-performance ensembles, most notably the Bella Voce Sinfonia, Burning River Baroque, the Chicago Early Music Consort, Les Touches, the Newberry Consort, and many others. He can be heard on WFMT Chicago, Wisconsin Public Radio, Milwaukee Public Radio, and on releases from Clarion, Cedille, and Varèse Sarabande Records. As a champion of a variety of new works for the viol, Dr. Serna performed the U.S. premieres of Rudolph Dolmetsch’s Concertino for Viola da Gamba & Small Orchestra in 2012, Carl Friedrich Abel's Concerto Violo de Gambo in 2018 as well as being the 1st American gambist to perform ALL of Telemann’s ​once-lost 1735 Viola da Gamba Fantasias in 2017​ – the 250th anniversary of Telemann's death. Holding Masters and Doctoral degrees from Northwestern University, Phillip teaches at Valparaiso University, North Central College, the Music Institute of Chicago and served as assistant director of Illinois’ first public-school period-instrument program at Adlai E. Stevenson High School. Phillip has served on the faculties of the Madison Early Music Festival, the Whitewater Early Music Festival, and is the music director of Viols in Our Schools earning him Early Music America’s 2010 Laurette Goldberg Award for lifetime achievement in Early Music outreach. Phillip’s online virtual viol consort project – Consorts-Minus-One – has been recognized in major string music publications the world over.