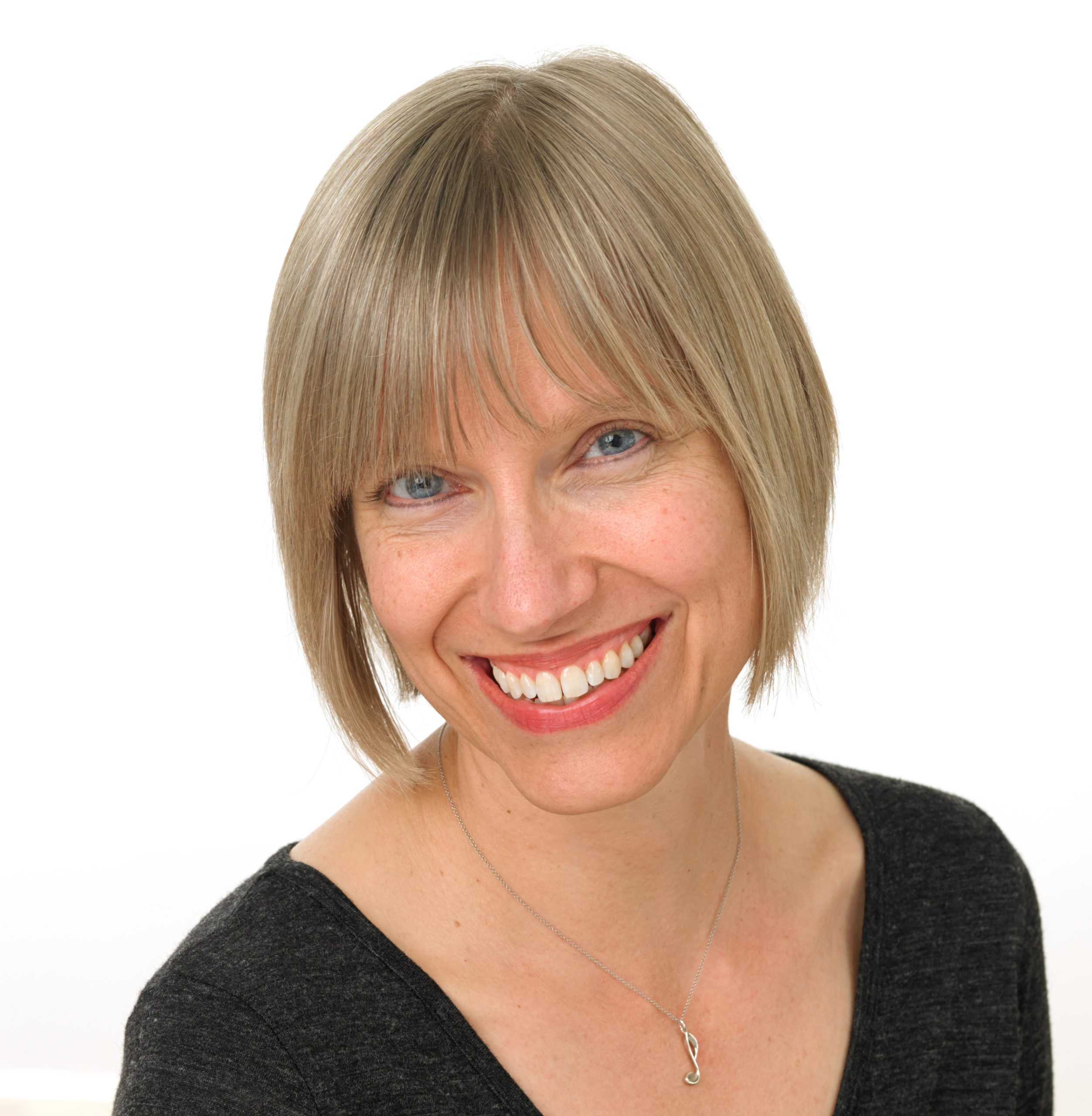 After studying musicology at the University of Amsterdam in the Netherlands, Michigan native Sara Schneider put her love of music to work at Classical 89.5, KMFA in Austin, Texas; first as an announcer and producer, and subsequently as Music Director until 2014. From 2014 to 2016, Sara lived in Lübeck, Germany, where she researched and authored a novel, The Eagle and the Songbird.

Starting in 2002, Sara became the producer and host of a weekly early music show on KMFA called Ancient Voices. In 2018, the program was syndicated by the WFMT Radio Network, Chicago, and is now heard on stations across the globe as Early Music Now.

Sara has interviewed numerous early music luminaries, including Ton Koopman, Anonymous 4, Jordi Savall, and the late Gustav Leonhardt. She is a two-time Gracie Award® winner: in 2011 she received the award for her program Michael Nyman: Motion and Emotion, and in 2018 for Her Name Shall Endure, a program about medieval woman of letters Christine de Pizan.

Sara serves on the board of Texas Early Music Project. In her spare time, she enjoys travel, hiking, practicing yoga, and writing historical fiction.