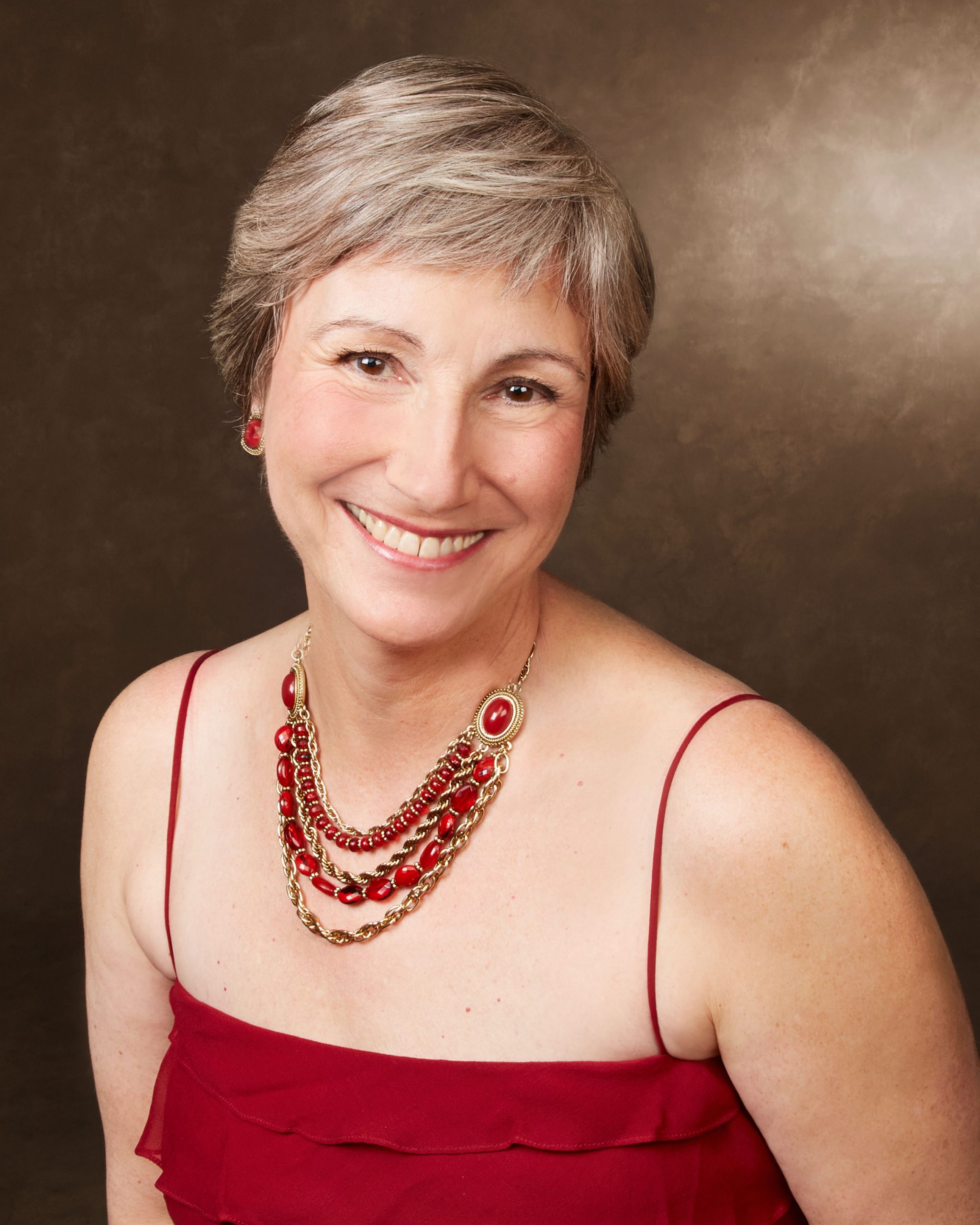 Soprano Amanda Balestrieri was born and educated in England, and brings an impressive list of credits from both sides of the Atlantic. A few among many are several appearances with the National Symphony Orchestra at the Kennedy Center, a performance at the 92nd Street Y in New York, and a broadcast on National Public Radio’s Performance Today. She has sung under the baton of Neville Marriner, Christopher Hogwood, Leonard Slatkin, and Peter Phillips. Much in demand for her skills in baroque repertoire, Balestrieri received critical acclaim for her performances of Messiah with the Santa Fe Pro Musica and in New York with the famed St. Thomas Choir, for which she was praised in The New York Times, and for her appearance at the Maryland Handel Festival. Other notable performances have been several recitals at the Phillips Collection, Rameau’s opera Pigmalion with renowned French tenor Jean-Paul Fouchécourt, Bach’s Easter Oratorio with the Washington Bach Consort, Couperin’s Leçons de Ténèbres with the Smithsonian Chamber Players, and Mahler’s Fourth Symphony with the Santa Fe Pro Musica.

Balestrieri has also appeared with the Folger Consort at the Clarice Smith Concert Hall in Maryland, the Smithsonian Chamber Players in New York, the Beethoven Society with ArcoVoce, and Opera Lafayette in Washington DC. She performed two roles in a critically-acclaimed eighteenth-century Zarzuela with the New York Collegium and conductor Eduardo Lopez Banzo, a solo recital presented by the French Embassy, the prologue to Rameau’s Platée with the Violins of Lafayette, Bach’s B Minor Mass with the New York Collegium, Pergolesi’s Stabat Mater with the Smithsonian Chamber Players, Messiah at the Washington National Cathedral, Honegger’s King David, and Richard Einhorn’s Voices of Light with Anonymous Four at the George Mason Center for the Performing Arts.

Balestrieri was soloist (‘Isobel Baillie’) in Vaughan Williams’ Serenade to Music with the National Symphony and Leonard Slatkin at the reopening of the Kennedy Center Concert Hall, performed Schubert’s Shepherd on the Rock on the Fortas Chamber Series in the Terrace Theater, and joined maestro Christopher Hogwood in a performance of Mozart’s Davide Penitente with the NSO at the Kennedy Center Mozart Festival. She has also appeared at the Phillips Collection and the Boston Early Music Festival with the chamber ensemble ArcoVoce. She made her New York debut with Concert Royal at Merkin and Florence Gould Halls, appearing as “La Paix” in Charpentier’s Les Arts Florissants with the New York Baroque Dance Company in New York, Princeton, and Lancaster Pennsylvania, and performed a program of Purcell at the Lincoln Center with the Four Nations Ensemble. Balestrieri has been a frequent guest with the Folger Consort, best known for her portrayal of Marjorie Gubbins in the baroque farce, The Dragon of Wantley, and has recorded with the American Bach Soloists for the Koch label, and with Ensemble Five/One and the Folger Consort. In 1999 she was nominated for a “Wammie” (awards given by the Washington Area Music Association) in the Best Classical Vocalist category.

Balestrieri moved to Colorado in 2009, and her voice has been hailed by the Denver Post as ‘luminous’ and ‘technically accomplished.’ She has been a popular guest soloist in the Denver area with the Baroque Chamber Orchestra of Colorado, the Colorado Symphony, Pro Musica Colorado, Sphere, Ars Nova, Seicento Baroque Ensemble, the Denver Early Music Consort, Boulder Bach Festival, and the Fort Collins Symphony. Her voice has been featured frequently on Colorado Public Radio. Recent repertoire includes Pergolesi’s Stabat Mater, Villa Lobos’ Bachianas Brasileiras, Barber’s Knoxville: Summer of 1915 with the Colorado Symphony and Pro Musica Colorado, Midsummer Night’s Dream with the Colorado Ballet, Knoxville with Pro Musica Colorado, Handel’s Messiah with the Cheyenne Symphony, a Schubert recital with pianist Steven Silverman in Washington D.C., and appearances with Boulder Bach Festival, Denver Early Music Consort, Cadmus, Dazzle Jazz, Parish Baroque, Semplice, and Seicento. After a long association with the Boulder-based Seicento Baroque Ensemble as soprano soloist, Balestrieri was named Artistic Director and Conductor of the ensemble in May of 2018, and her first season in this role has brought the group critical acclaim.

Balestrieri won an Open Scholarship and the William Ackroyd Foundation Scholarship to Jesus College, Oxford University, where she received her BA and MA degrees in German and French. She also received diplomas from the Associated Board of the Royal Schools of Music in voice, piano (Lloyd Hartley Memorial Prize), and violin. She studied with Marjorie Thomas of the Royal Academy of Music in London and spent a year in Milan, Italy, where she studied with Maria Luisa Cioni. She appeared as a soloist in Oxford and London, toured in Europe with the Academy of St. Martin in the Fields under Neville Marriner, and sang in the chamber chorus for the soundtrack recording of the film Amadeus.