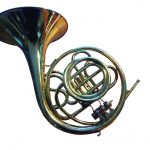 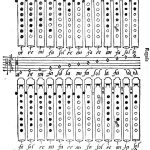 Adam Knight Gilbert
In this and coming issues, EMAg will feature makers of early-music instruments, celebrating artisans who design and craft wind, string, keyboard, and percussion instruments based on historical models. Some of these makers are players themselves, and all interact closely with those who collect, play, and love their instruments. 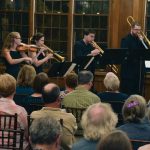 Louisville, Kentucky, is a champion of whiskey and home to the Kentucky Derby, but old music has also taken up residence there, thanks to two ensembles, Bourbon Baroque and Incantare, which share violinist Alice Culin-Ellison

What sets many festivals apart are specific approaches and characteristics. In the world of early music, one can find festivals built around thematic programming and those that embrace a mix of repertoire meant to spice up our artistic lives. 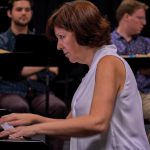 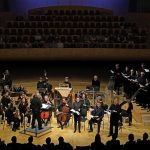 Hip to be HIP

Composers in the 21st century are taking music in all sorts of new directions by incorporating early instruments and vocal styles into their works. The results are bringing fresh horizons to everyone involved—creators, performers, listeners. 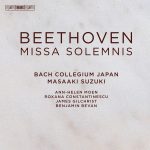 Regarding the ensemble’s transition to music past the Baroque, Suzuki focuses on links between works of different eras. “Now that we’ve completed all the cantatas and most of his instrumental music,” he said, “we are so much interested in following the line of the sacred music tradition, especially in the Masses. We’ve done the Bach B Minor Mass so many times, as well as the Mozart C Minor Mass, and now the Beethoven Missa Solemnis. These three compositions are interesting and closely connected. None of the three was written to be performed in a service. 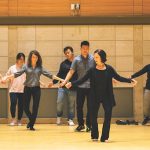 The simple step, both in its natural and stylized forms, can deeply impact our general music making. When sculpting musical notes into gestures, for instance, think about how subtleties in bow (or air) speed and pressure can add variety and shape. 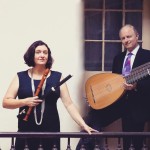 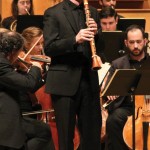 Word is out. Young professional musicians looking for an edge in their game or an extra nudge for their career have jumped at the chance to audition for the Berwick Academy, the intensive education-cum-performance institute that is part of the Oregon Bach Festival.
More Early Music News & Reviews