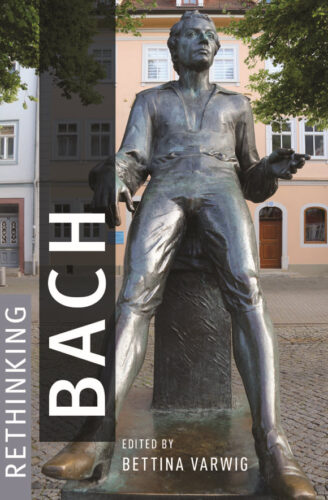 This fascinating book—rich in historical and analytical detail—offers many surprising reevaluations of long-held beliefs. With essays ranging from consumer culture in Bach’s Leipzig and Bach’s humor to an outright dismissal of ‘Affektenlehre’ and heated questions of antisemitism, the book is always provocative, often controversial, and smartly argued.
The collected essays take “voice”—with its multiple meanings—as the starting point for lively discussions on the construction of gender in medieval culture. The essays extend from 12th century Arthurian romance to Anne de Graville’s writings in the 16th century. The bulk of the book is dedicated to music of the 12th and 13th centuries, considering the troubadour and trouvère song and the polyphonic and polytextual ars antiqua motet. It draws a connection between literature and song and provides a wonderful example of how new perspectives can be found on medieval material via the application of contemporary critical tools.